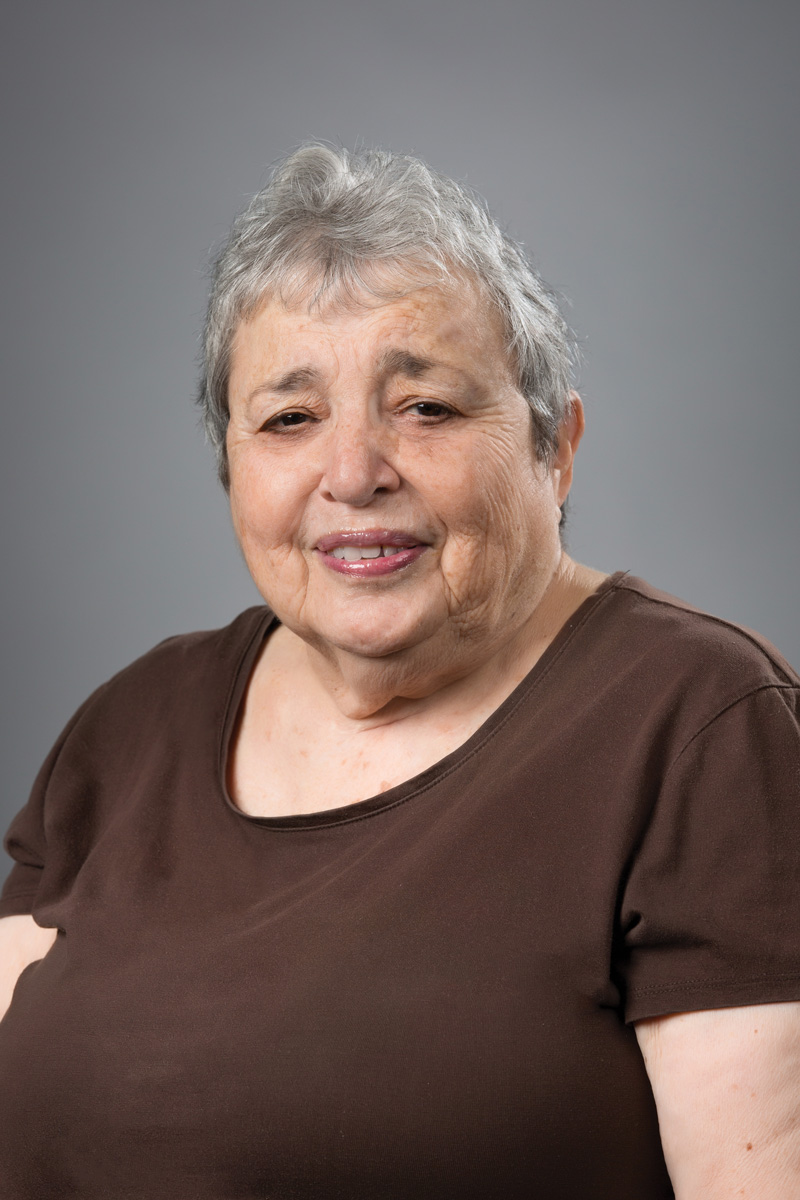 Luise White has a long and well-regarded record of research on the history of modern Africa. Her studies have taken her to Kenya, Uganda, Zambia and Zimbabwe. She is a historian of a range of topics, including women’s history, medical history as well as political and military history.

“As someone who was trained in Britain and has done all my research in Africa, international collaborations and connections have formed my work,” she said.

White has been an enthusiastic collaborator. Visiting scholars in anthropology, political science, sociology and geography have consistently sought her out since she became involved with the Center for African Studies at UF. She has held fellowships at the National Humanities Center, the John Simon Guggenheim Foundation and the Shelby Cullom Davis Center, to name just a few.

White is currently working on a project called “Fighting and Writing: The Rhodesian Army at War and Post-War,” which explores the history of the army that defended white minority rule during Rhodesia’s renegade independence from 1965 to 1980. Though the white men who fought to defend white minority regimes in Africa are generally thought to have believed that Africans were inferior, they have been praised by military analysts for their efficiency and adaptability.

White aims to use the soldiers’ own memoirs and novels to write a history that goes beyond the saint-like depictions of nationalist writings. The project is based on a variety of resources including post-war writings, interviews and archives.

“I argue that far from being the brutal, hapless, racist pawns of reactionary regimes, the white soldiers who fought for Rhodesia in the 1960s and ’70s were ambivalent about serving their country as national servicemen,” she said.