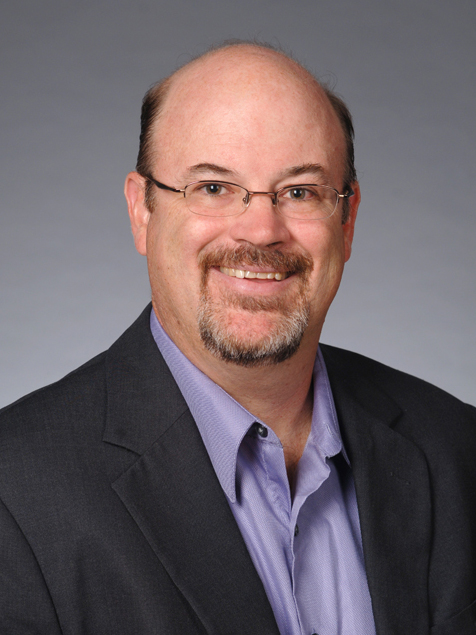 At the center of Phillip Wegner’s research is a deep interest in the question of narrative: how the stories we tell shape how we imagine the world we inhabit. Wegner’s scholarship is interdisciplinary and theoretical in its orientation, crossing a wide range of historical periods and media, and includes work in twentieth century and contemporary literature and culture, the history and theorization of the novel and narrative studies, film, science fiction and utopian studies, cultural studies, and critical theory.

All of these concerns are evident in his first two books. In Imaginary Communities, he investigates the role of the genre of the literary utopia in the development of the imaginary of the modern nation-state. This study ranges from Thomas More’s founding text of the genre in the early sixteenth century to some of the most influential utopias of the late nineteenth and twentieth centuries by the American writers Edward Bellamy, Jack London, and Ursula LeGuin, the Russians Alexander Bogdanov and Yevgeny Zamyatin, and the British author George Orwell.

His book Life Between Two Deaths offers an explanation of contemporary American literature, film, and popular culture in order to think about the long 1990s, a span defined as lying between November 9, 1989 and September 11, 2001, as an open and contested cultural period, one wherein the U.S. and the globe struggle to forge a post-Cold War identity. In so doing, he draws upon the rich periodizing narratives of Walter Benjamin and Fredric Jameson and the theoretical work of Slavoj Zizek, Jacques Lacan, Judith Butler, Jacques Derrida, and Alain Badiou, among others.

Wegner is currently in the final stages of work on two other books. The first, entitled Periodizing Jameson: or, The Adventures of Theory in Post-Contemporary Times, offers a comprehensive examination of the nearly half-century of work by one of the most significant American literary and cultural intellectuals working today. Portions of the book have appeared in the collection, On Jameson, as well as in recent issues of the major journals, Diacritics and Criticism, and he is currently in negotiations with the University of California’s FlashPoints series for publication rights to the manuscript. He has also recently agreed to publish a volume in the Ralahine Utopian Studies book series. Entitled Ontologies of the Possible: Science Fiction, Globalization, and Utopia, this book will bring together recent essays on science and utopian fiction by Kim Stanley Robinson, Ken MacLeod, William Gibson, Allan Moore, and Philip K. Dick, as well as on the television series, The X-Files and Battlestar Galactica, and the films, The Da Vinci Code, Wall-E, The Dark Knight, and My Neighbor Totoro.