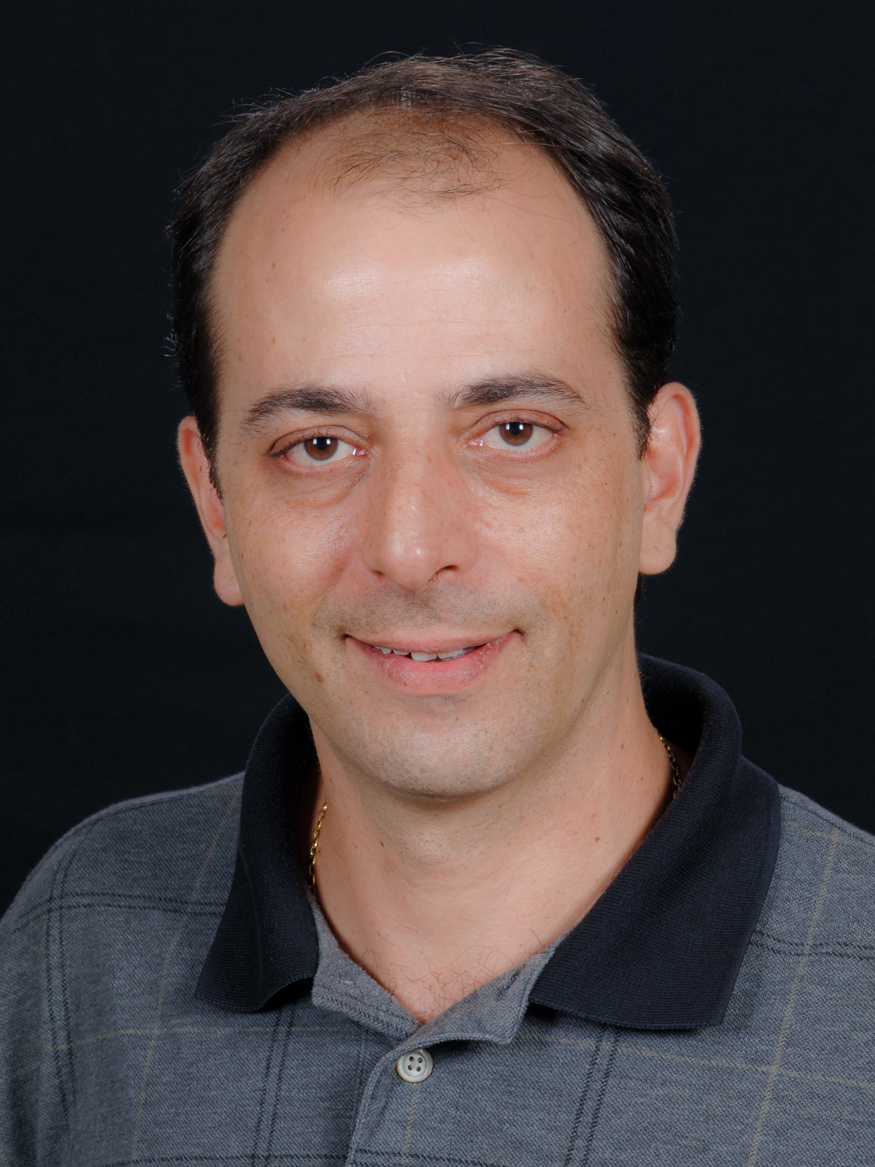 Key topics on which Weaver has focused include the mechanisms for Pt and Pd oxidation and the adsorption and activation of small molecules on Pt and Pd oxide surfaces. He is also investigating the surface chemistry and catalytic properties of rare earth oxides and doped oxide films.

Weaver is regarded as a world leader in the growth and surface chemistry of late transition-metal oxides, and is well-known for successfully combining ultrahigh vacuum (UHV) surface science experiments with quantum chemical simulations to uncover molecular-level mechanisms governing oxide growth and gas-surface reactions. A long-standing issue in applications of oxidation catalysis has been achieving an understanding of how the formation of metal oxide films influences the performance of precious metal catalysts such as Pd and Pt. Prior to his work, little was known about the fundamental chemical properties of late transition-metal oxides, due to difficulties in preparing these materials for detailed study.

Weaver’s studies of metal oxidation have provided new and broadly applicable insights about the mechanisms by which oxide films develop on catalytic metal surfaces. Weaver’s research is best known for showing that alkane activation and oxidation is highly facile on PdO, and advancing the mechanistic understanding of this important chemistry. His studies of PdO surface chemistry have had significant impact in the catalysis field because they have provided insights that are broadly applicable to understanding the chemical properties of an entire class of materials (late transition-metal oxides).