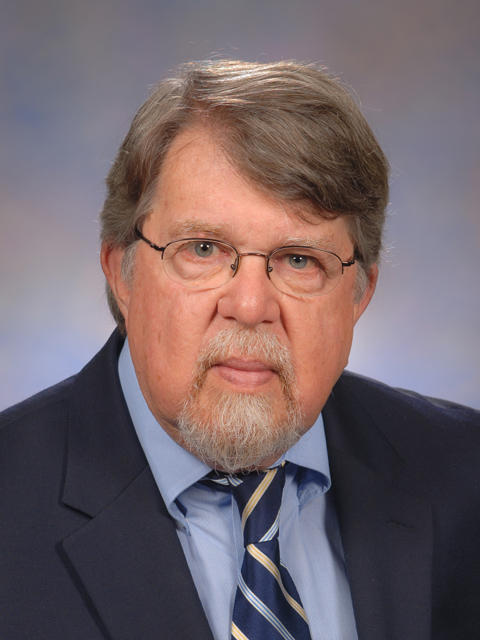 Wears’ research can be summarized in two major, closely related themes. The first is communication and coordination. This effort has involved studies of teamwork in emergency and hospital-based care, in both rostered, formal teams, and also in quickly formed, fluid, ad hoc teams. He also examined handoffs and both formal and informal communication in healthcare. The study of handoffs was the first to point out that handoffs are not unalloyed hazards, but are sometimes instrumental in avoiding harm. Early work on teamwork in this theme was the forerunner of AHRQ’s widely used TEAMStepps program, and has grown into the Center for Simulation, Education and Safety Research.

The second theme is studying individual and distributed cognition in real world settings, focusing on issues around problem recognition (e.g., in diagnosis) and in re-planning or adapting in response to the unexpected. This work involved investigation of user-developed cognitive artifacts (e.g., Emergency Department (ED) whiteboard), particularly focusing on changes in functionality occasioned by the introduction of information technology. It also involved analysis of human-device interface issues in clinical work, and the ways in which device design can support or degrade clinicians’ performance. This led to additional work on the safety of devices, particularly high technology devices, and, thus, foreshadowed current emerging concerns about the safety and effectiveness of health information technology.

Wears’ current (and planned) research agenda continues in these areas, employing cognitive engineering methods to identify clinicians’ information needs and information technology approaches to better supporting them, and the problem of engineering resilience into systems of care. He will focus on identifying and applying new approaches to problems such as ED/hospital overcrowding, which have proven intractable using traditional research methods. In addition, because he has been involved in patient safety since the early 1990s, he has begun studying the evolution of patient safety as a social movement.