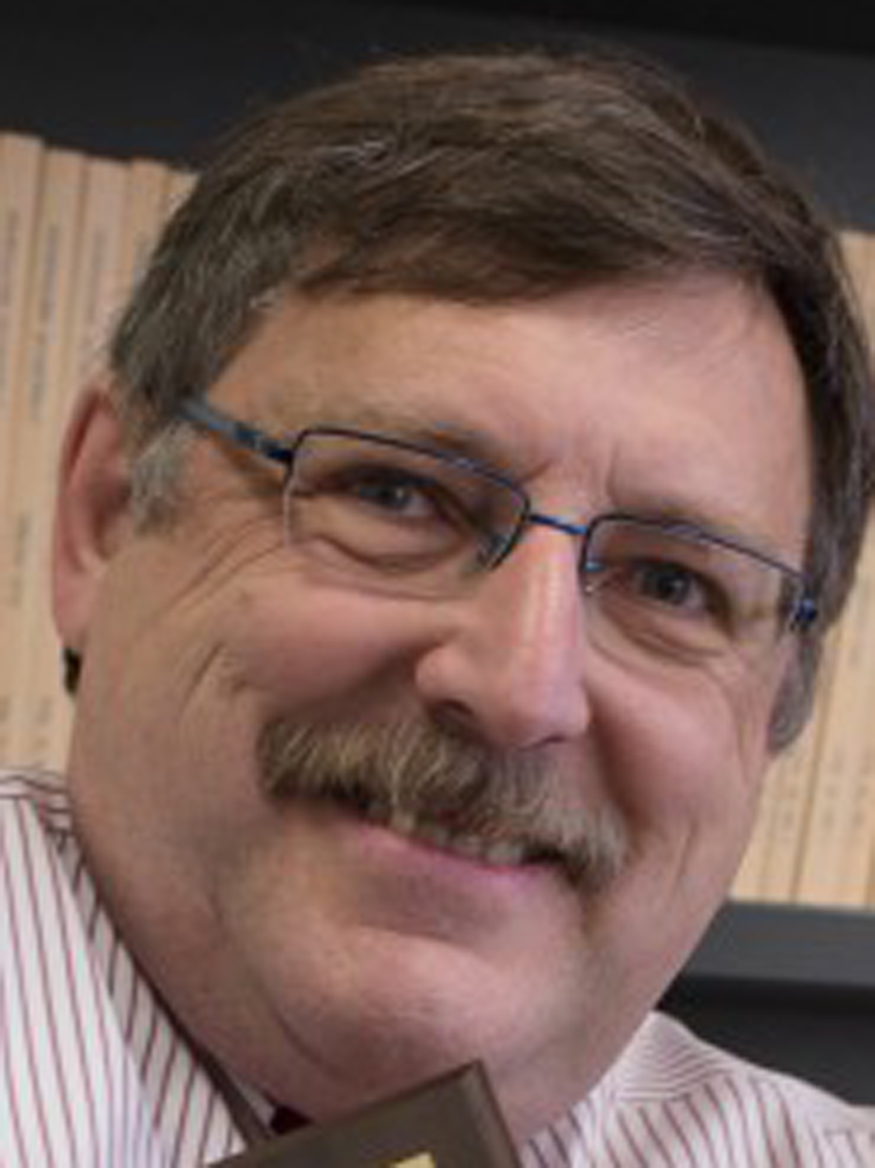 Wanta studies media effects, related to political communication.  He has completed dozens of projects examining the agenda-setting function of the news media, including how the news media influence our perceptions of the issues of the day. Media coverage sets the issue agenda for the public. He recently has expanded agenda-setting research into the international news, including how news coverage affects perceptions of countries.

Wanta has completed extensive research in visual and sports communication.  One of two books he completed last year was titled Visual Communication Theory and Research: A Mass Communication Perspective. It received a Research Excellence Award in November from the National Communication Association.  Another book, completed last year, is the second edition of a sports writing text that is used at several universities worldwide. Throughout his academic career, Wanta has produced eight books, more than 70 refereed articles and over 100 refereed conference papers.

Since “friends” on Facebook often post links to information about news, there could be a return to the “Two-Step Flow” model of media effects.  A friend sees a news story about an oil spill.  He may feel so strongly about this problem that he posts a link to a page “Boycott BP Oil.” Thus, the friend is now an opinion leader who filters the media content (and effects) to others. This process was the focus of an interview Wanta gave with the European Cooperation in Science and Technology in Belgium.  The possibilities of studies examining social media and political communication are endless.