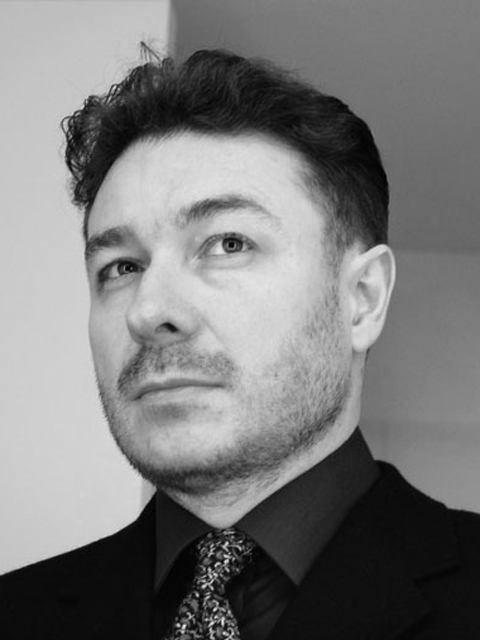 Sergio Vega’s research examines the way in which utopian constructs of the imaginary function as models to interpret the world. Earthly paradise as a myth of creation has been a source of inspiration for his artistic practice.

For the past fifteen years, Vega has developed a project titled Paradise in the New World, based on a theory from the 17th century by Antonio de Leon Pinelo, according to which the Garden of Eden should be located in South America. After extensive research, Vega challenged the previously presumed location and concluded that “Pinelo’s paradise” was to be found in Mato Grosso (Brazil). Through the careful exploration of this specific geographical site, Vega’s work demonstrates how Edenic fantasies of the European imaginary had influenced the formation and interpretation of the cultures of South America throughout its history.

Vega’s art exhibitions function as three-dimensional travel diaries that recreate and interpret what he had encountered in his travels. The artworks involve a variety of media, including text, photographs, videos, sculptures, dioramas, architectural models, and mixed media installations. Utopian and dystopian representations of the new world appear in his work, staging a critical revision of the baroque, romantic and modernist styles.

In 2010, Vega filmed at various locations in Brazil for a show commissioned by Ikon Gallery in Birmingham, England. This exhibition, titled Paradise: real time, consisted of six synchronized videos projected simultaneously. The filmed material captured random events taking place during one day in the area of “Pinelo’s paradise,” depicting the forest, animals, cities, and people. This project attempted a vivid portrayal of paradise, a symphony of nature and culture to approximate the experience of being there in real time.

In September of 2008, Vega participated in an exhibition at the Westfalisches Landesmuseum in Münster, Germany. This curatorial project focused on the way in which the artistic vision of a historical period was transformed by the approach of certain key artists who traveled to distant geographic locations. Vega was the only contemporary artist featured, and his project created a counterpoint to the otherwise Eurocentric perspective of the exhibition.