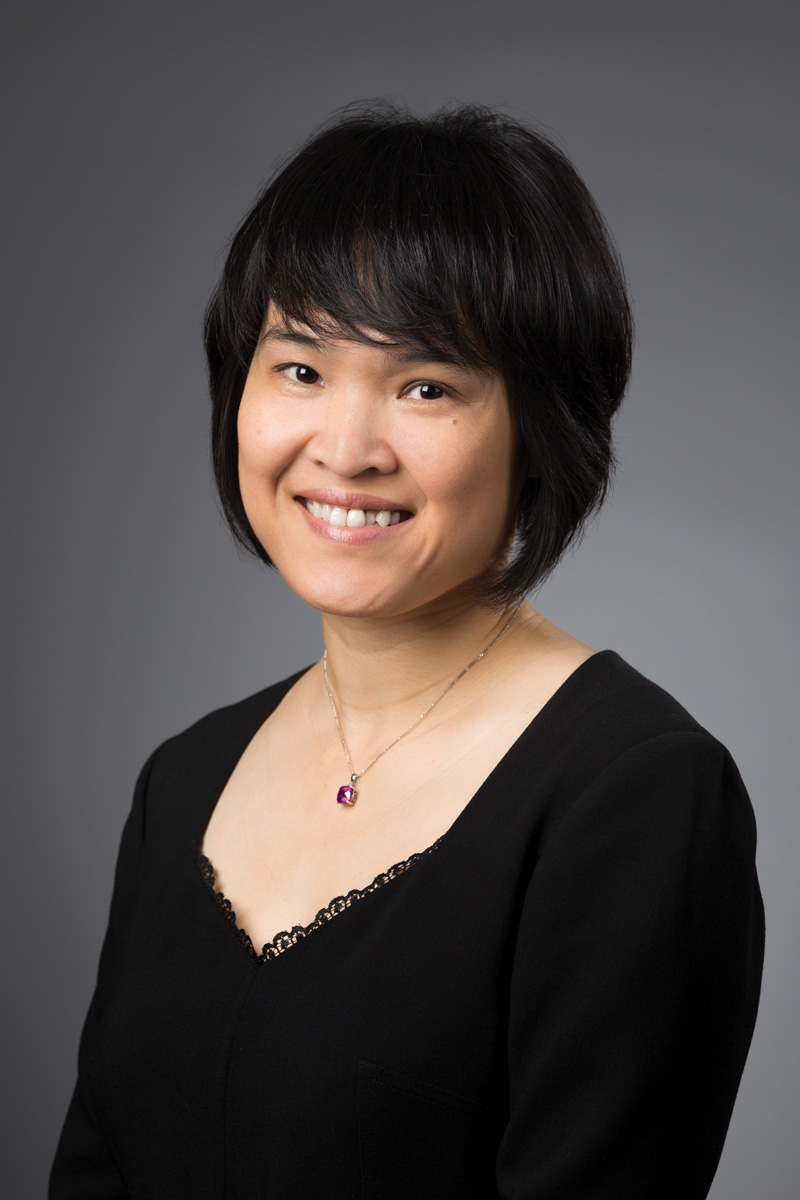 Professor of Computer and Information Science and Engineering

My Thai uses algorithmic mathematics to research network security and vulnerability, complex network analysis and network-based data mining. She has combined concepts from optimization and network theory to advance research in networking areas — wireless, social, biological and smart-grids — and their foundations.

“Many of the most fundamental and challenging research areas in computing are based on networks,” Thai said. “From domains as diverse as transportation and socio-economic analysis to security topologies and the Internet of Things, understanding their underlying network structure and composition is critical to ensuring their operation.”

Thai developed a new framework of algorithms and protocols for wireless, sensor and mobile networks that provides complete coverage of a specific area, while maximizing the lifetime of the network’s sensors. This research alone has been cited 865 times and has inspired many follow-up papers.

In 2015, Thai was the first woman to be named full professor in the CISE department. A scholarship geared toward young women in the CISE was named after her to mark this accomplishment. The scholarship is awarded to outstanding female undergraduate students who are in their junior or senior year.