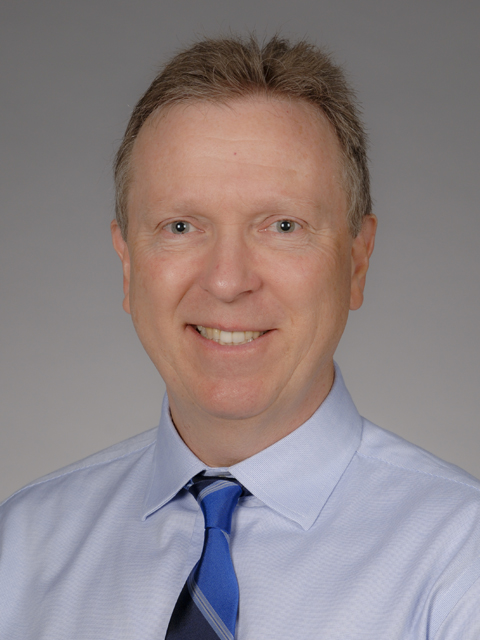 Professor of Physiology and Functional Genomics

The cornerstone of Colin Sumners’ research work has been the peptide angiotensin II (Ang II) and its receptors and functional effects in the brain.

His current research work encompasses two major areas: a long standing effort on the role of Ang II in the brain in the neural control of blood pressure and neurogenic hypertension, and a newer area involving the beneficial actions of angiotensin peptides in ischemic and hemorrhagic stroke.

In the first area, Sumners is working to determine how Ang II alters the activity of brain nuclei that regulate sympathetic nervous system outflow and blood pressure, and how these actions of angiotensin II go awry in and contribute to high blood pressure. His work indicates that macrophage migration inhibitory factor (MIF), contrary to its pro-inflammatory actions in some systems, serves as an intracellular negative regulator in neurons of the stimulatory actions of Ang II on sympathetic outflow, and that chronic over-expression of MIF in cardiovascular control centers in the brain reduces blood pressure in subjects with neurogenic and stress-induced hypertension. He also investigates the roles of resident immune mechanisms in the brain to obesity-induced hypertension. His data demonstrates that Ang II-induced recruitment and activation of neuroimmune cells in the brain plays a major role in the sympathoexcitation and neurogenic hypertension caused by this peptide.

In the second area, Sumners investigates the idea that angiotensin peptides may represent novel therapeutic approaches for stroke. His group has made the novel discovery that angiotensin-(1-7) [Ang-(1-7)] provides significant beneficial actions (behavioral recovery and reduced cerebral damage) in ischemic and hemorrhagic stroke. Further, his group demonstrated that direct activation of Ang II type 2 receptors (AT2R) in the brain after ischemic stroke can elicit significant cerebral protection.

Future studies will continue investigations in both of these areas, in particular the role of neuroimmune regulation in both the deleterious actions of Ang II in hypertension and protective effects of Ang-(1-7) and AT2R in stroke.