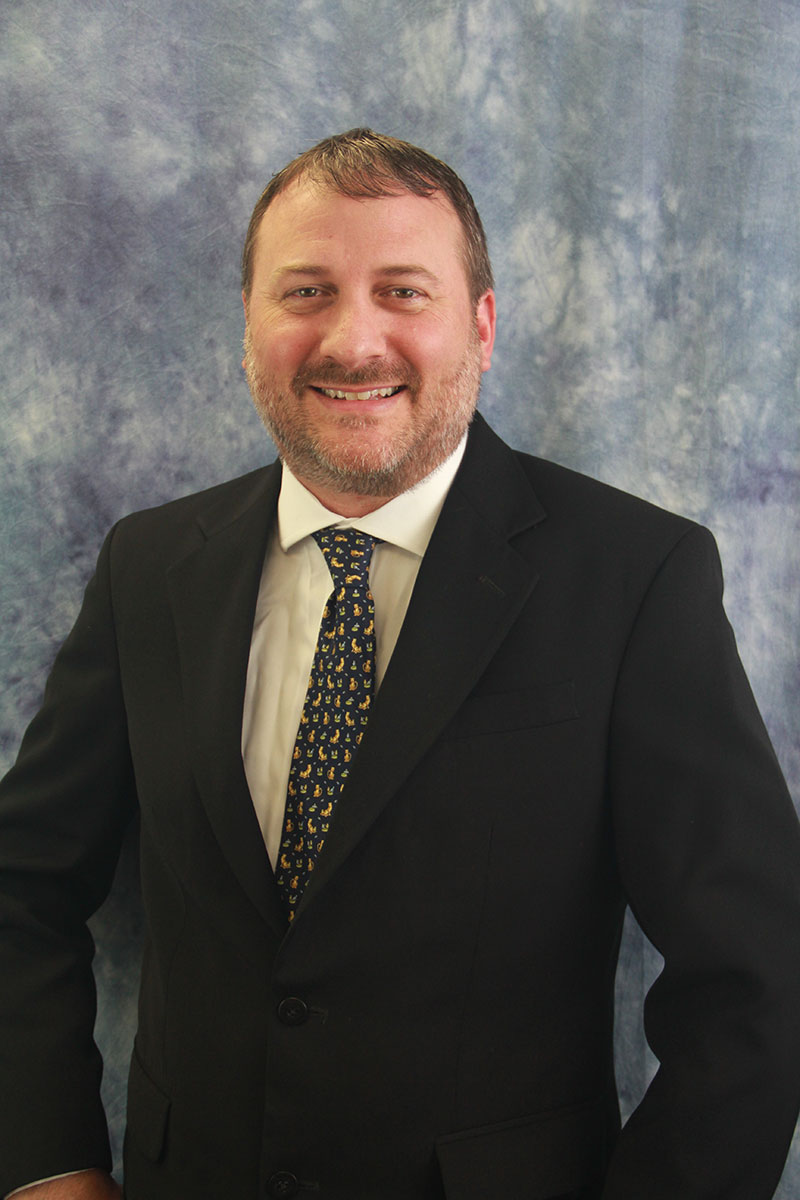 John Richard Stepp’s primary research interests lie within the field of ethnobiology and conservation. Though his research is interdisciplinary, it is firmly grounded in the field of anthropology through its focus on understanding human knowledge and behavior.

“This approach allows us to gain a fuller understanding of human-environmental relations by contextualizing human behavior within local perceptions of the environment in which it occurs,” Stepp said.

His studies focus on the complexities of human interactions with plants and the biophysical environment. Stepp’s interest in this research was sparked by his early work mapping biodiversity with linguistic and cultural diversity.

“We were surprised to find that the single most important factor that predicted how many cultures and languages were in a particular region were the number of plant species growing there,” he said.

Currently, he works with a number of indigenous socio-linguistic groups in Mesoamerica and Southeast Asia. One of his main regions of study has been the Maya Forest.

Some of Stepp’s most cited work involves the application of ecological biochemistry theory to human ecology and ethnobiology. Notably, this work received the Barbara Lawrence Award from the Society for Ethnobiology and resulted in numerous profiles by popular and scientific publications.

“This work can play an important role in effective environmental conservation. Indigenous communities have an intimate understanding of the environment and have maintained and even created biodiversity over many generations,” Stepp said.

Stepp has held a variety of leadership roles in the leading international academic societies related to his research. Most notably, he served as president of the Society for Economic Botany (2014-15) and is the current president-elect of the International Society of Ethnobiology.

He was also the editor of the Journal of Ethnobiology from 2006-2009 and is currently co-directing a book series on ethnobiology that has resulted in 12 books published or in press.

Stepp has completed more than 30 peer-reviewed articles and two books in the last five years. Over the past 10 years, Stepp has been responsible for nearly $4 million as PI or Co-PI in grants, generating nearly $500,000 in indirect costs.