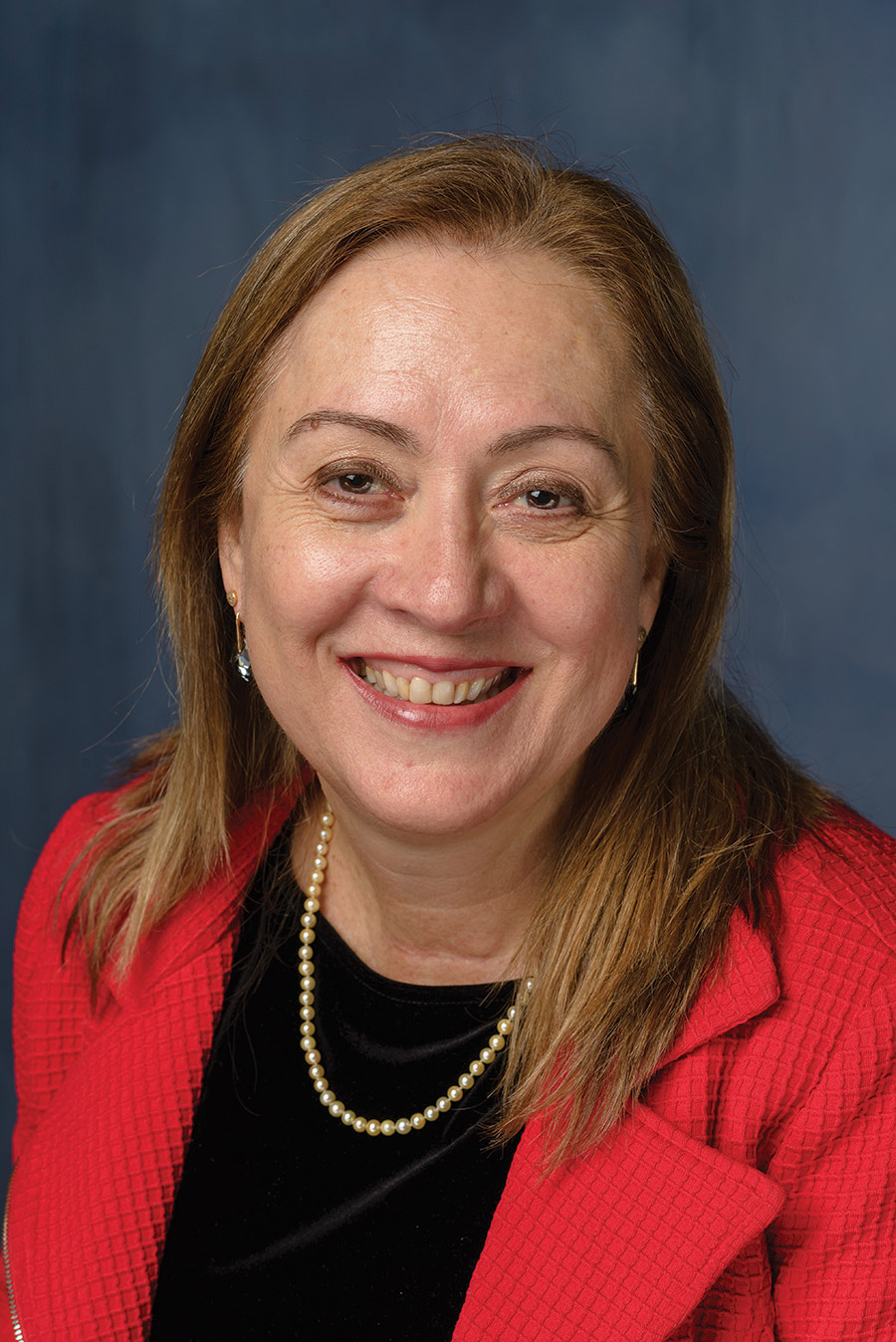 Jeanne-Marie Stacciarini has established herself as a researcher in the area of health disparities and culturally sensitive care for underrepresented and minority populations in rural areas.

“Most of my research endeavors center around rural Latino immigrants, particularly on a poorly understood segment of this population: socially isolated rural Latinos,” Stacciarini said. “However, working with this population can pose significant challenges in participant recruitment, follow-up and mistrust.”

“I am incredibly committed to understanding the needs of minority communities,” Stacciarini said. “This has motivated me to develop innovative research strategies that can begin to help address mental health issues within the Latino community.”

She is in the process of developing a new line of research for working with and for sexual minority populations (LGBTQ+) living in rural areas. Stacciarini’s research team has also examined the social networks of rural Latinos and how these networks can be protective or risk factors for mental health outcomes. Recently, they developed a culturally appropriate social network intervention to be delivered by community health workers in rural churches.

Stacciarini has been successful in attaining various sources of research funding in both the U.S. and abroad. She has received support from Fulbright, Ford Foundation, NIH and the Robert Wood Johnson Foundation, as well as numerous competitive internal grants.

In the past five years, she has published 14 articles and currently has five in review. These publications have been cited in 1,238 national and international scientific articles in nursing and non-nursing studies conducted in 25 countries.

As recognition of her research for improving the health of minorities, Stacciarini has received several awards, such as the American Psychiatric Nurses Association Excellence in Research award (2014), and was inducted as a Fellow of the American Academy of Nursing (2015). She was also selected to participate in the RWJF Interdisiplinary Research Leaders initiative from 2018-2021 in recognition of her leadership skills.