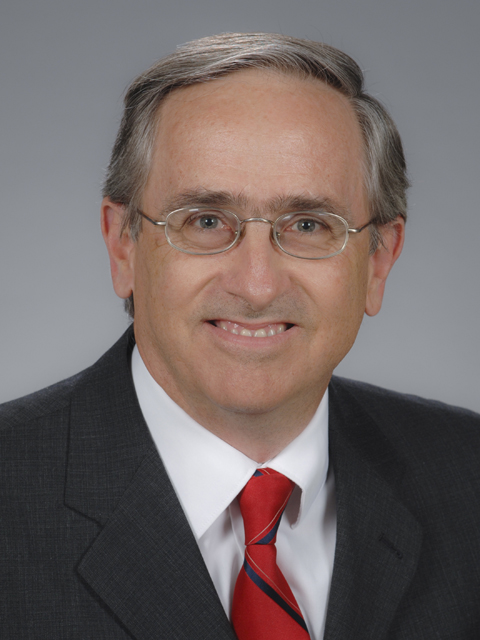 Professor and Associate Chair of Agronomy

Lynn Sollenberger studies grassland ecology and management and is considered a leader in defining strategies to optimize use of grasslands for livestock and bioenergy production and to provide ecosystem services.

Sollenberger’s program has addressed several major research challenges. He has worked with colleagues to identify critical minimum levels of phosphorus (P) fertilization to maintain grassland health without negatively impacting water quality, and developed plant material and management practices to support an emerging bioenergy feedstock industry. In addition, he has provided economical alternatives to producers whose livelihood is threatened by escalating nitrogen fertilizer cost, and interacts with breeders to bring new forage cultivars to market for use in grassland-livestock systems.

Sollenberger brought together soil, plant, and animal scientists to address the critical issue of P accumulation in South Florida surface waters. Through experiments conducted on-farm and at research centers, they identified levels of P fertilizer that sustained plant health and productivity and avoided negative impacts to water. The team also determined soil analysis alone was inadequate in predicting need for P fertilizer. A combination of plant tissue and soil analysis accurately determined when fertilizer was needed.

Interaction with extension colleagues led to implementation of this new testing procedure by the IFAS soil testing program. Now many thousands of acres in South Florida will be fertilized more precisely to sustain the grassland resource, reduce producer cost, and minimize the threat to water quality.

Sollenberger also targeted the needs of bioenergy feedstock producers. The most successful plant species, cultivars, and production practices were identified for regions of the state. New cultivars are soon to come on line that have higher biomass yields, greater efficiency of water and nutrient use, and reduced potential for invasiveness. Team products also include journal articles, EDIS production guides, and a producer field day that showcased the research effort. Regulatory agencies call upon this group to provide a scientific basis for decision making regarding which grasses should be permitted for use in Florida.