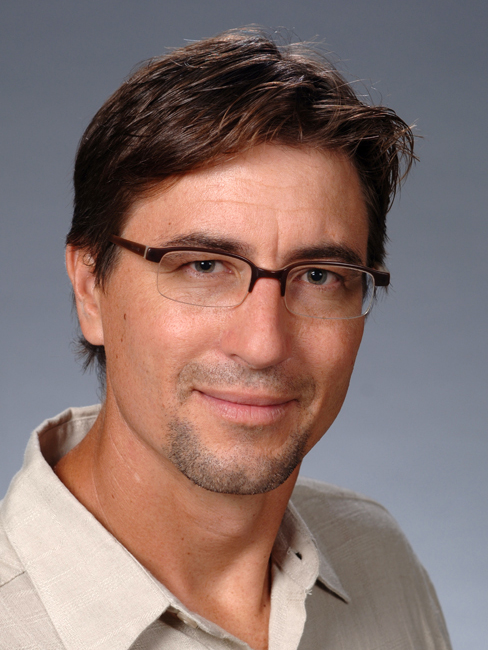 Daniel A. Smith, Professor of Political Science and Director of UF’s graduate Political Campaigning Program, is recognized as one of the country’s leading experts on direct democracy and its impact on the political process. Smith addresses many of the important normative questions that lie at the center of representative democracy in ways that have real-world relevance.

One of his recent questions is: Did the mobilization of newly registered black voters, inspired by Barack Obama’s bid to win the 2008 presidential election, prove decisive in the passage of Amendment 2, which banned gay marriage in Florida? Drawing on an array of pre-election surveys and county-level data, Smith finds that other factors, besides race, were much more decisive in pushing Amendment 2 over the top. Because of the small sample of African-Americans surveyed in exit polls, the results are unreliable, likely overstating the extent to which black and white voters differed on the issue of same-sex marriage. Instead, Smith finds that party identification, education, and religiosity are much stronger predictors of a respondent’s attitude toward gay marriage than is race.

For more than a decade, Smith has been trying to answer the broader question: Who is mobilized by ballot initiatives? He has conducted extensive research using individual- and aggregate-level data on ballot initiatives and voter turnout. Smith has reassessed the conventional wisdom that the 2004 initiatives banning gay marriage increased turnout across the states and more specifically, elevated turnout in Ohio, and has also examined the turnout effects of minimum wage initiatives on statewide ballots. Many ballot initiatives, Smith argues, can create “state-specific issue publics,” elevating the importance of issues in the minds of voters. Helping to set the agenda and frame the debate, these ballot issues can then affect candidate choice.

Smith’s research on gay marriage measures and turnout stemming from ballot initiatives is just a small part of his larger research agenda on the interplay between ballot initiatives and candidate races, and more theoretically, how political institutions, like the mechanisms of direct democracy, can encourage democratic participation and foster political representation. One of the central themes in this current research examines the “educative effects” of ballot measures, a theme first developed in his path-breaking co-authored book, Educated by Initiative.

Smith’s research on direct democracy is normatively infused by the question of whether or not the process enhances the political representation of “the people.” He is currently writing a book under contract with Cambridge University Press entitled Dilemmas of Direct Democracy, in which he argues that the process of direct democracy has numerous inherent, and perhaps irrevocable, tensions. “Direct democracy is no panacea,” Smith contends, “but neither should it be demonized.”