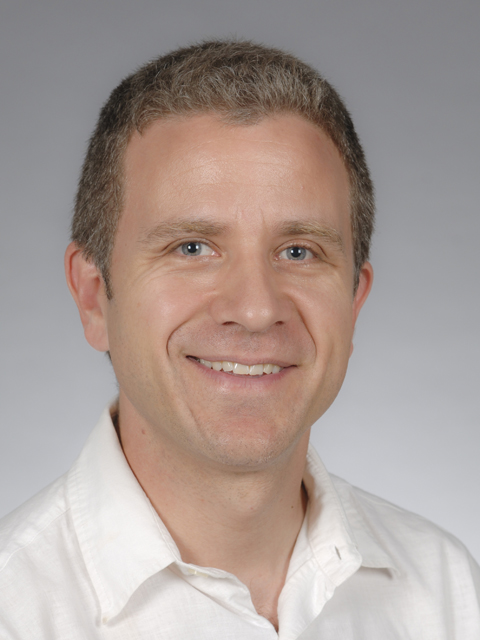 Smith’s research on democratization and regime change focuses on a cross-national analysis of whether economic redistribution contributes to the risk of democratic breakdown. He challenges a prevalent, but largely untested, intuition in the political economy literature that democracies tax their wealthiest at their own peril, since the upper class may opt to use its political influence over the military to overthrow electoral democracies. A multi-method test of this theory provides an important corrective, namely that capable states largely immunize democracies from military intervention.

His current research on oil wealth and politics continues the major theoretical thrust of his first book, Hard Times In the Lands of Plenty, namely that the political impact of oil revenues is conditional and heavily dependent on the timing of its entry into specific political economies.

Smith’s major focus now is a book-length project on conflicts over ethnic self-determination, which has its roots in a simple question: Why had the Kurdish political movements in Iraq and Turkey been so much more successful than their counterparts in Iran and Syria in sustaining ongoing challenges to their respective governments? His argument is that early post-independence rebellions by rural (religious or tribal) elites catalyzed important sociopolitical changes that made later rebellions much more feasible, as well as providing a tangible shared history of anti-state mobilization that could be used to recruit contemporary supporters. He will include case studies of the rebellions in Kurdistan and Aceh, Indonesia (based on field research), along with analysis of an expansive dataset containing information about nearly 700 ethnic groups worldwide, both politically favored and excluded groups.