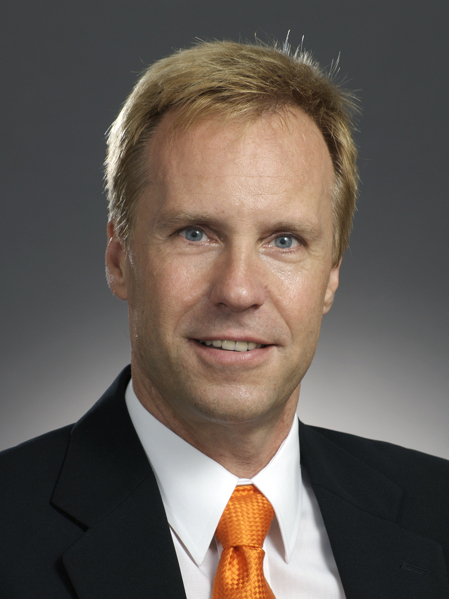 For the past five years, Wolfgang Sigmund has worked to solve problems in energy science. His research on surface technologies and interactive forces of nanoparticles dramatically impacts energy science and its applications.

“Everything will be enhanced by orders of magnitude above what we are used to right now. For example, batteries will charge within minutes instead of hours,” said Sigmund. In Nature, Harvard scientists credited his pivotal research in both fundamental physics and nanodevice engineering as paving the way for applications not yet imagined.

Sigmund currently works with industry leaders, national laboratories, and international science foundations on nanosurface technology and nanoparticles’ repulsive van der Waals forces. By understanding these nanoforces, scientists can develop ultra-low-friction devices, which can then be applied to virtually anything.

He recently won an industry foundation grant to research nanolubrication. This is important for nanoengines. These tiny engines need to produce their own lubrication to function properly. One cannot simply add oil, like in a car engine. If Sigmund determines how to create zero-friction nanoengines, then several energy, computer science, environmental science, entertainment industry, and even military applications will be possible. These include robotics systems, improved peripheral computer equipment, highly sensitive biological contaminant detectors and pressure sensors, virtual 3-D screens that viewers watch without 3-D glasses, and others.

Over the next three years, Sigmund plans to continue developing new materials for energy storage, such as batteries. He recently won the international World Class University competition in energy materials, and he will research magnesium batteries with other scientists from Europe, South Korea, and North America. Such batteries are advantageous in that they are more powerful, yet smaller, and this enables electric cars to have bigger engines.