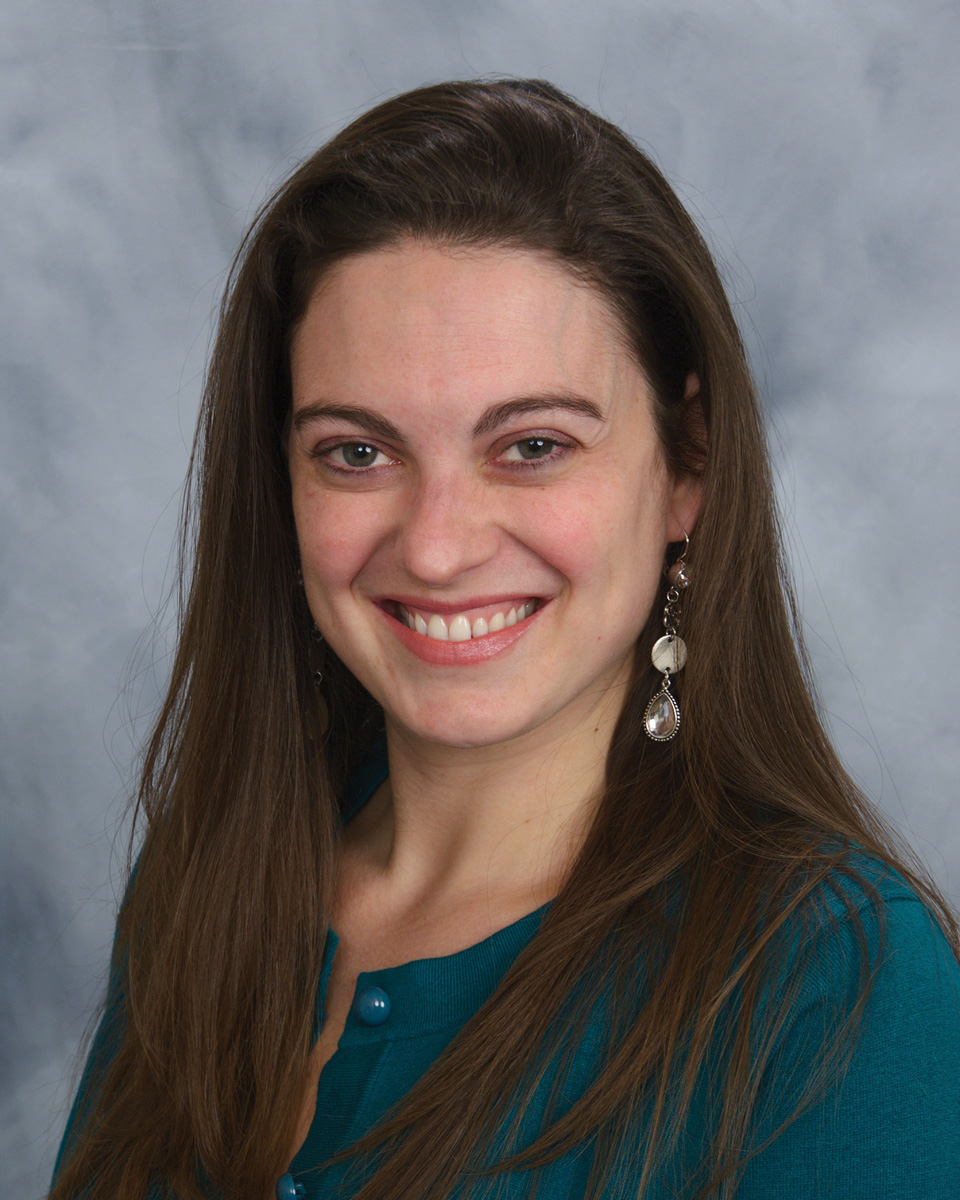 Luciana Shaddox researches localized aggressive periodontal (LAP) disease, a rare gum disease that affects young people and usually leads to early tooth loss. Although the chronic form of this disease is very common and seen in 47 percent of North Americans, the aggressive form of periodontitis is rare and typically affects less than 3 percent of mostly underserved populations, African Americans in particular. It also tends to target very specific teeth in the mouth, and little is known about its causes.

“Periodontal disease is one of the most undiagnosed, yet fairly common and impactful oral diseases,” Shaddox said. “It is commonly undiagnosed, mainly in its early stages, because it is painless, so patients don’t look for dentists for that reason.”

Along with a team of researchers, Shaddox has gathered data from more than 300 children diagnosed with the disease, as well as their family members and healthy people without the disease who serve as controls. Patients with LAP seem to present a hyper-inflammatory response to bacteria, which Shaddox believes may explain the rapid deterioration of gum tissue that is associated with the disease. Family members of patients with LAP also show signs of a hyper-inflammatory response, suggesting that genetic markers may cause some individuals to be more susceptible.

“Understanding the mechanisms of how an individual responds to bacterial challenge is exceptionally important, not only to prevent and treat the local inflammatory process of this disease but also to hopefully prevent development of other inflammatory diseases in the future,” Shaddox said.

Shaddox and her team are also working on a study that looks at the impact of treating periodontal disease on Type 2 diabetes. Their study investigates the inflammatory response of patients before and after periodontal therapy, aiming to identify future therapeutic treatments to better manage both diseases.

Shaddox said periodontal disease has the strongest link with diabetes, but associations have also been seen with cardiovascular diseases, low-birthweight babies and, most recently, Alzheimer’s.