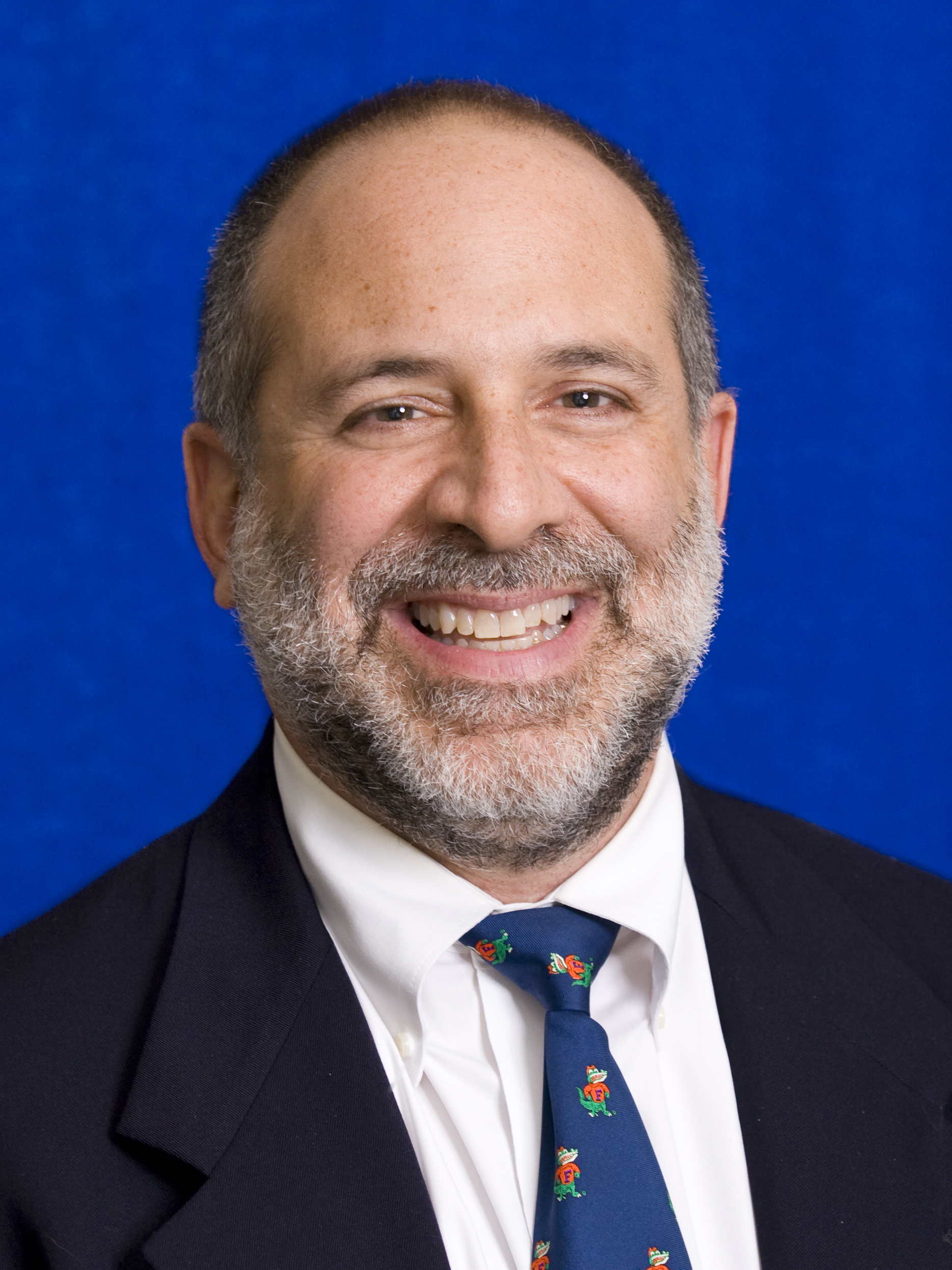 Michael Seigel began his academic career in 1990 specializing in the law of Evidence, but changed his focus in 2000 after returning from a five-year stretch as the First Assistant United States Attorney for the Middle District of Florida. Seigel’s new focus became Criminal Law and, more specifically, White Collar Crime. The latter interest led him to the study of Professional Responsibility, for lawyers who commit crimes have also breached their ethical duties.

Seigel’s recent work in the White Collar arena includes an article and book chapter about the Martha Stewart insider trading and obstruction of justice case, a sophisticated article analyzing the mens rea needed for various types of securities fraud, which placed in the Wisconsin Law Review, and a controversial and path-breaking article defending the increasing use of attorney-client privileged information to investigate and prosecute corporate crime.

Seigel also proposed, edited and contributed two chapters to a book about the Duke Lacrosse rape case that was published by Carolina Academic Press in January 2009.