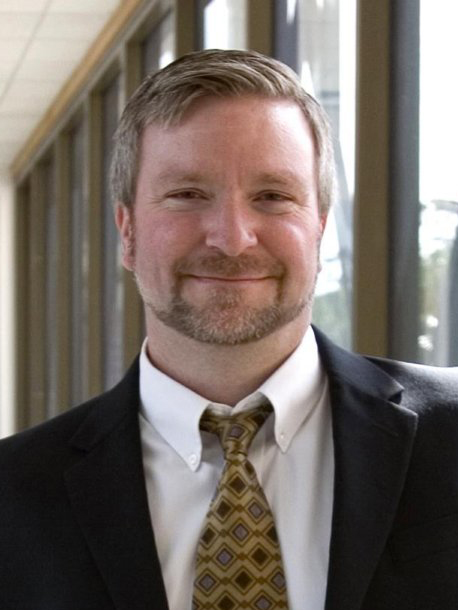 Edward Scott’s laboratory focuses on Regenerative Medicine. Scott and his team study the role of adult stem cells in both normal repair processes and disease states such as cancer and blindness. The hematopoietic stem cell (HSC) has the desired properties of a stem cell-the capacity to differentiate into multiple diverse cell types that make up the blood and lymph coupled with the ability to self-renew and maintain overall numbers of HSC. Upon transplant, a single HSC is capable of making all the blood and lymph of an organism for life. The HSC is also the source of the immune system and therefore has a significant role in response to injury, disease and infection.

One major research arm of the Scott lab examines the role of the HSC/progeny in healing. A second arm is concerned with the deleterious effects of HSC/immune failures leading to leukemia and the role of chronic inflammation in inducing solid tumors such as colon and lung cancer. In conjunction with the other stem cell biologists at the University of Florida, the Scott Lab is engaged in a comparison of the similarities and differences of multiple adult stem cells for the blood, brain, liver, colon, and bone. The Scott group has had the privilege of making many initial observations in this area of research. They were the first to discover the role of the oncogene PU.1 in HSC development, in myeloid cells, and dendritic cells. They were also the first to describe stem cell fusion leading to unexpected cell phenotypes. In recognition of this work on the role of oncogenes in the development of the blood system, Scott was named a Scholar of the Leukemia and Lymphoma Society of America (LLSA). In addition, the LLSA went further and named Scott a Stohlman Scholar in 2003.

The Scott lab also demonstrated that the HSC can also help form new blood vessels in addition to making blood. Building on this observation, the group has developed an anti-angiogenic therapy that prevents diabetic retinopathy in animal models. This treatment is currently completing final pre-clinical testing before initiating clinical trials. Based on successful experiments using animal models, the Scott lab is currently working towards establishing clinical trials to restore visual function in age related macular degeneration. In addition, Scott is also engaged in developing a diagnostic test to determine whether patients with colitis need to have their colon removed to prevent colon cancer.