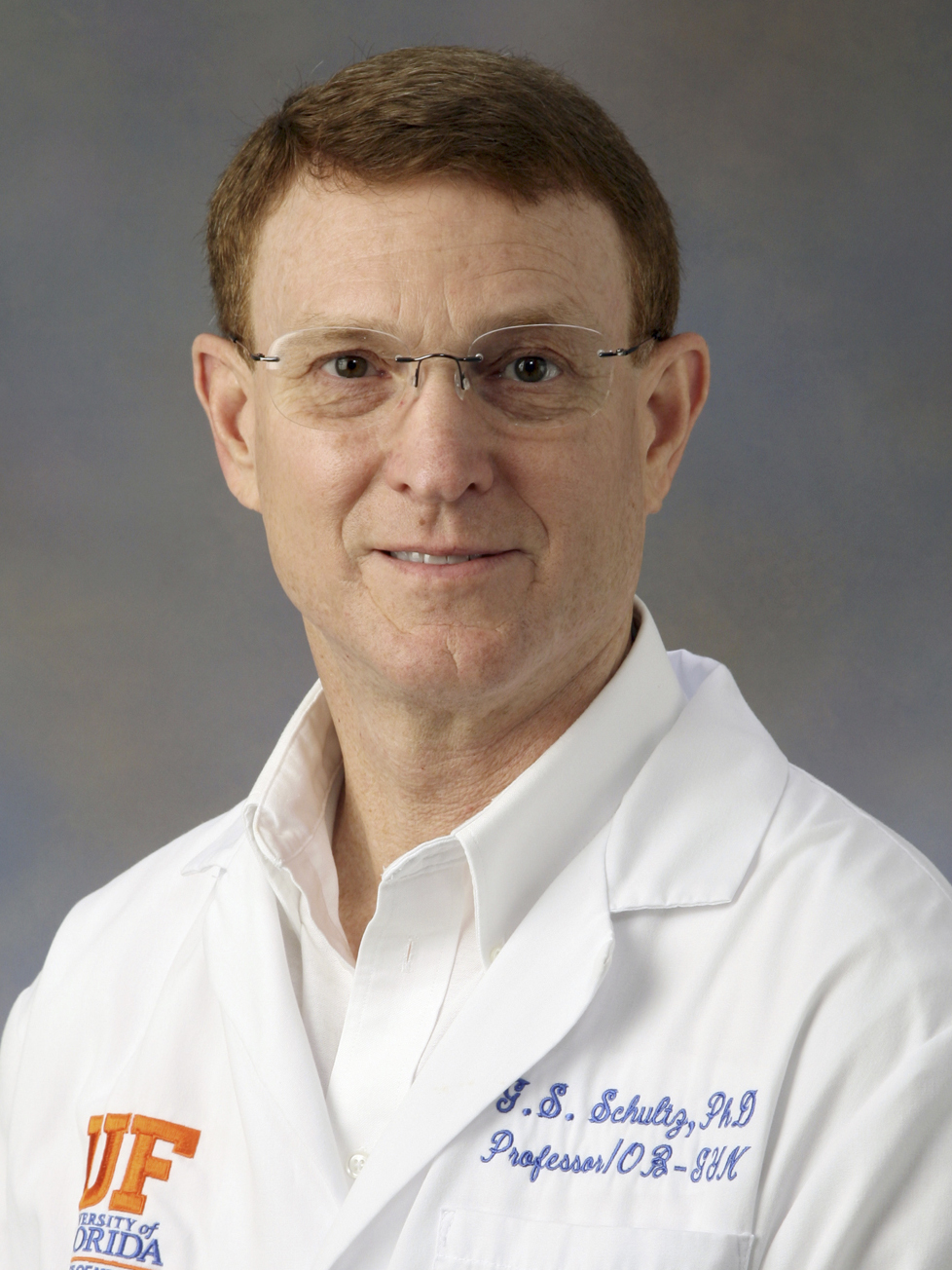 Gregory Schultz is Professor of Obstetrics and Gynecology and Director of the Institute for Wound Research. His research focuses on the molecular and cellular regulation of wound healing, and covers the spectrum of wound repair from normal healing to the pathological conditions of excessive healing (fibrosis) and failed healing (chronic wounds).

His research program has generated over 250 research publications (journal papers, reviews, and book chapters) that have been cited over 6,500 times. He has served as an editor of six research journals and is an ad-hoc reviewer on NIH grant review committees. Schultz is an inventor on 12 U.S. patents and is a co-founder of three biotech companies. His key discoveries have laid the foundation for understanding that excessive scar formation in multiple tissues, including skin, cornea, conjunctiva, and peritoneum is caused by persistent elevated expression (activity) of the transforming growth factor beta (TGF?) and connective tissue growth factor (CTGF) systems. These basic science discoveries have led to novel therapies that are currently in clinical trials, testing if antisense oligonucleotides that target these genes can reduce formation of hypertrophic skin scars.

At the opposite extreme of the wound healing spectrum are wounds that fail to heal, and current estimates indicate chronic wounds cost the U.S. health care system $4 billion annually and are dramatically increasing. Schultz’s lab was the first to recognize the dramatic differences in the molecular environments of acute and chronic wounds. His lab demonstrated that chronic wounds are characterized by bacterial biofilms that stimulate chronic elevation of proinflammatory cytokines in wounds. The cytokines, in turn, lead to highly elevated levels of proteases (matrix metalloproteinases, elastase) and reactive oxygen species (ROS) that degrade proteins that are essential for healing, including growth factors, receptors, and extracellular matrix proteins. These basic science discoveries have translated into improved clinical treatments embodied in the concepts of “Wound Bed Preparation” and “Biofilm Based Wound Care.”

These discoveries have been supported by a total of $12.8 million in extramural funds through a combination of grants and contracts from the NIH, U.S. Army, pharmaceutical companies, and medical device companies.

Schultz has received numerous recognitions for his research and teaching, including Medicinae Doctorem (honoris causa) from the University of Linköping, Sweden, TIME magazine Innovation Leader, Silver Fellow of the Association for Research in Vision and Ophthalmology and President of the Wound Healing Society.