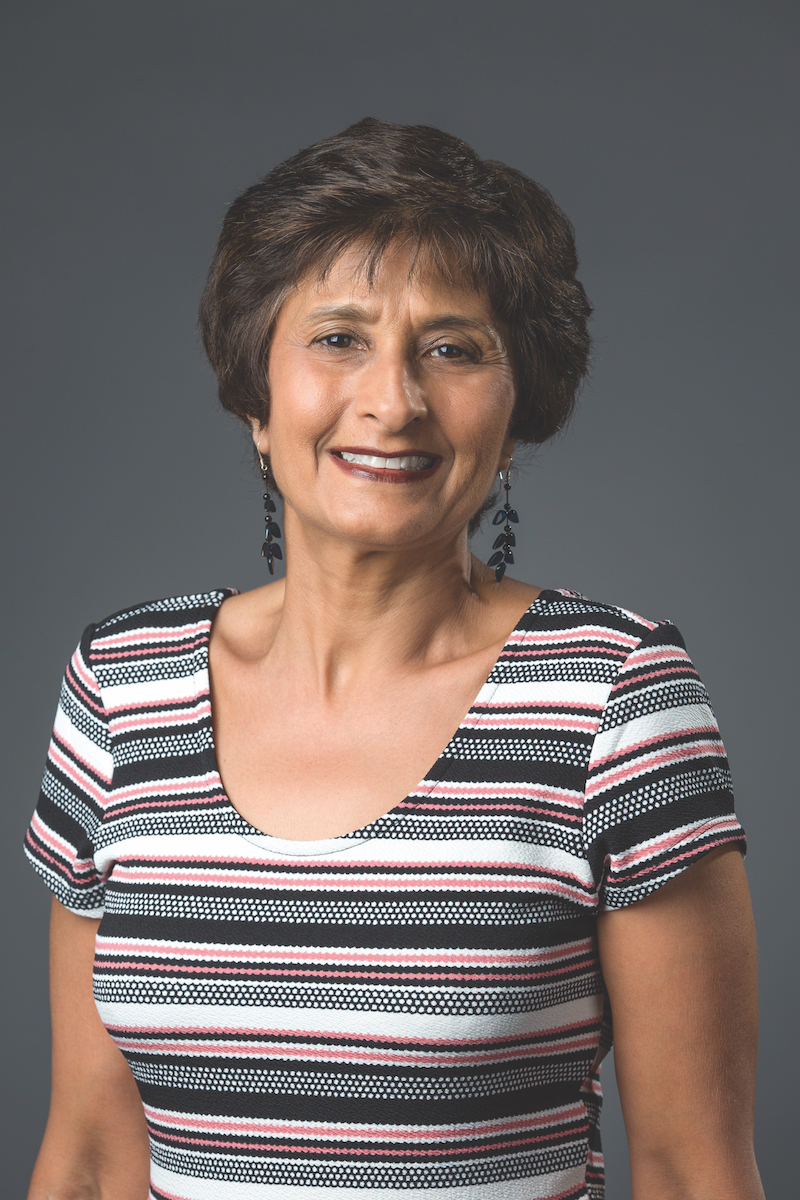 Malini Schueller’s research explores the dynamic and complex connections between culture and imperialism.

Specifically, she focuses on the ways in which the production of American literature and culture is inextricably informed by its historical colonial and imperial encounters.

“I would like my work to contribute to creating conversations between U.S. ethnic studies and postcolonial studies, between domestic and imperial racial formations, and between cultures of occupation and immigration,” Schueller said. “Literature is central to these questions because it provides imaginative possibilities and otherwise irrecuperable realities.”

In her next book she intends to examine different forms of Asian-American cultural production, such as novels, short stories, graphic novels and films that thematize the experience or cultural memory of being the subjects of United States militarism and imperialism. Schueller will focus on the Philippines, Vietnam and Korea, and use psychological theories and analyses to explore how shame, fear and melancholia function in the tangible representations of those historic experiences.

“I propose that these [instances of shame and fear] do not simply mark Asian-American subjects, but compellingly relate GIs and base women, colonial officials and natives through an ethics of shared pain as a challenge to hegemonic American myths of innocence and benevolence, rescue and liberation,” Schueller said.

Most recently, Schueller completed her fourth single-authored book, titled Campaigns of Knowledge: Tutelary Colonialism, Benevolence, and Racial Difference, under review with Temple University Press. In the last five years, in addition to publishing eight articles and reviews in prestigious, peer-reviewed journals, Schueller directed In His Own Home, an award-winning short film examining the shooting of former UF graduate student Kofi Adu-Brempong on campus and patterns of police brutality. The film was awarded Best Documentary Short Award at the 14th Urban Mediamakers Film Festival in Atlanta, the Short Film Special Recognition Award at the (In)Justice For All Film Festival in Chicago, and the Award for Best Local Film at the Cinema Verde Film Festival in Gainesville.