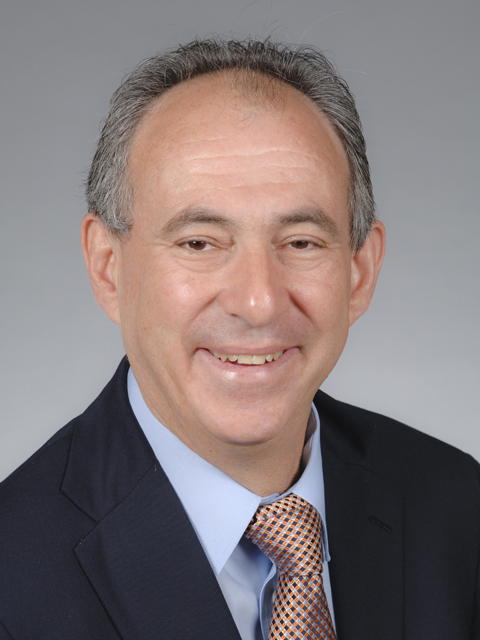 Desmond Schatz has been involved in Type 1 diabetes research since the mid 80s. His research relates to the prediction, natural history, genetics, immunopathogenesis, prevention, and reversal of the disease, as well as the management of children and adolescents with Type 1 diabetes. He has over 220 papers in this arena.

Schatz is the Principal Investigator on several current National Institute of Health (NIH) and Juvenile Diabetes Research Foundation (JDRF) awards and also serves as Co-PI and Co-investigator on several other awards. He is the PI of the University of Florida Clinical Center participating in the NIH-funded TrialNet seeking to interdict and/or prevent Type 1 diabetes and better understand the mechanisms leading to the disease.

Schatz serves as the PI on JDRF funded studies aimed at reversing Type 1 diabetes using autologous stem cells and serves as co-PI on an NIH-funded Program Project Grant seeking to determine the immunopathogenesis and understand the mechanisms leading to Type 1 diabetes. He also serves as PI for the NIH-funded international newborn genetic screening (TEDDY) program in North Central Florida, part of just six Centers worldwide seeking to define potential environmental triggers of the disease in infants defined by genetic risk at birth. More recently, he has received separate funding to study the microbiome in these genetically at-risk infants.

In separate studies, Schatz has recently received funding from the Helmsley Foundation to use a cocktail therapy approach to reverse the disease in established patients, as well as from the JDRF to study oral tolerance.

Schatz has served in numerous capacities for the NIH and JDRF, both as a Chair and member, meeting organizer, scientific sessions chair, and on boards. He serves on the external advisory board for the NIH- and CDC-funded SEARCH study and the TODAY study in youth with type 2 diabetes and on the JDRF-funded Australian INIT II studies. He was awarded the Mary Tyler Moore and S Robert Levine JDRF Excellence in Clinical Research Award in 2008, as well as the 2009 Cure Award from the American Diabetes Association and the 2010 Public Policy Leadership Award also from the American Diabetes Association.