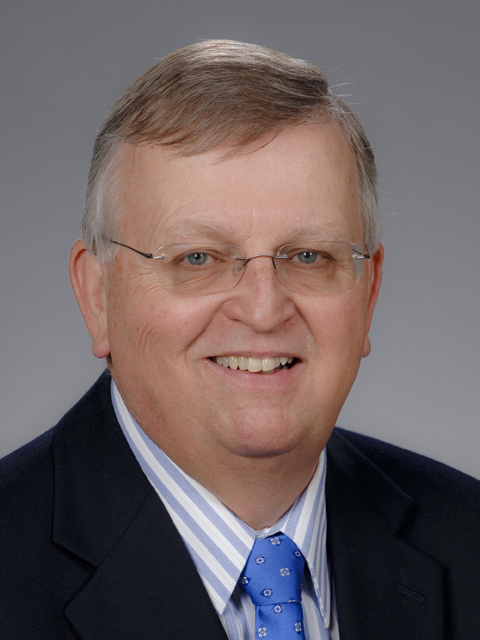 Ronald Rodgers’ research focuses on the historical foundations of journalism’s responsibility to society.

Rodgers studies the roots of journalistic normative standards as reflected in the critical discourse of the late nineteenth and early twentieth century and the effects on press conduct and content. Rodgers’ historical study of this criticism explores the topical and rhetorical criticism of the newspaper industry. Part of his current research delves into the history of religion’s influence on the newspaper press, leading to the notion of the social responsibility of the press, a topic that has received little scholarly attention.

Rodgers’ research also includes study of the history of religion’s influence on press conduct and content. At its core, the pulpit’s critique derived from its disenchantment with the news ethic of a commercial journalism driven by the economic necessity of neutral objectivity. Religion was calling for a news ethic that did not separate facts from values. Instead, it argued the press ought to assume the role of agent of education and moral uplift through a journalism of interpretation and advocacy. This topic is relevant to our times because it is an issue of journalists as moral agents still being debated in the twenty-first century driven, especially, by the shift from the atoms of ink and paper to the pixels of the digital age.

This research into religion and the press is just one outside agent of influence on the news ethic of the press that Rodgers explores as he attempts to assemble a synoptic account of the formation of contemporary journalistic normative standards.

Rodgers’ research also includes a survey of the topical and rhetorical criticism of the newspaper industry by other outside agents. These include public relations, newspaper readers, social scientists, public figures, government and the courts, other journalists, and the trade press and magazines. Another of Rodgers’ projects involves a study on the roots of enmity between the press and public relations.