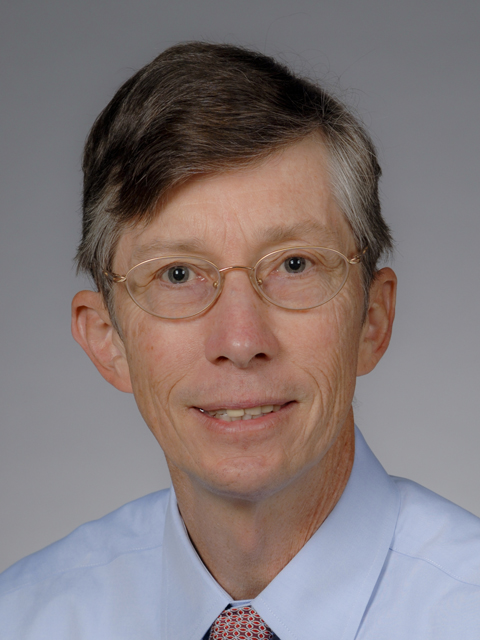 Over the last thirty years, Ritter has published numerous articles on IPOs and is generally viewed as the world’s leading academic authority on the topic. For example, when Facebook announced at the beginning of February 2012 that it was going public, Ritter’s comments were featured in the New York Times, Wall Street Journal, USA Today, London’s Financial Times, and other media outlets, including financial cable channel Bloomberg TV.

Ritter’s current research agenda includes several IPO-related papers. The most important of which addresses why there have been so few small companies going public in the United States this decade compared to the 1980s and 1990s (an average of 30 small company IPOs per year in 2001-2009, compared to an annual average of 165 during 1980-2000). This important topic is the focus of federal legislation, and Ritter testified before the US Senate Banking Committee in March 2012.

In the last five years, Ritter has given keynote addresses at conferences in Washington, D.C.; Korea; Poland; Portugal; Cambridge, Massachusetts; Oxford, UK; and Australia. He is an associate editor of six academic journals, including two of the four most prestigious finance journals.