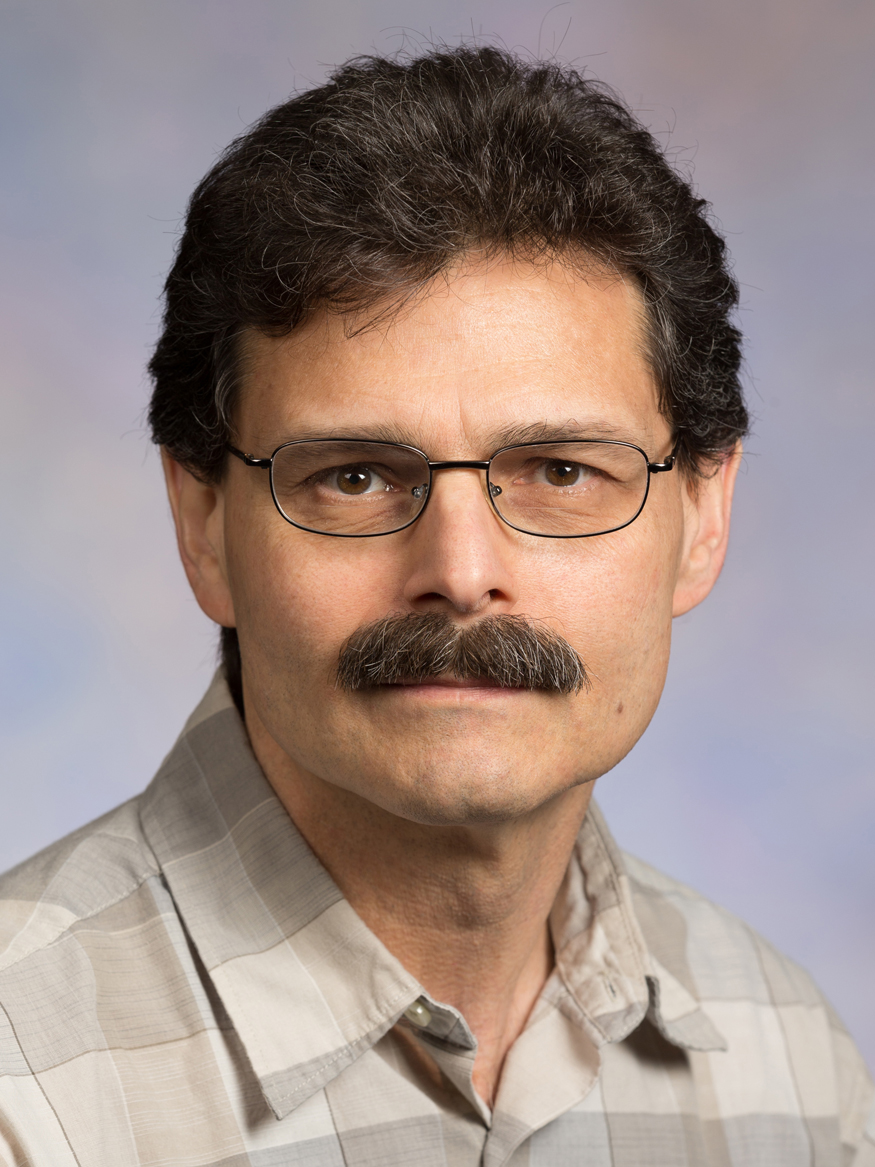 Andrew Rinzler is a condensed matter experimental physicist. He has worked at the interface between physics, chemistry, and materials science, carrying out research on carbon nanotubes, a form of carbon that exhibits remarkable strength, flexibility, and novel electronic properties.

Rinzler did some of the seminal early work on controlled growth, assembly, and characterization of carbon nanotubes in the group of Nobel Prize winner Richard Smalley at Rice University.  At UF, Rinzler and his colleagues were the first to demonstrate that light absorption by nanotubes is strongly polarized along the nanotube axis and to develop techniques, exploiting the phenomenon, to characterize the degree of alignment in samples where such order was desired.

Rinzler’s group developed the first techniques for making films of carbon nanotubes thin enough to be optically transparent, while retaining high electrical conductivity. In their 2004 Science paper reporting the work, they noted that such films can supplant indium tin oxide (ITO), the commercial transparent conductor of choice, but, without ITO’s inherent brittleness, allowing for flexible transparent conductors, something of great interest in future flexible electronics.

Subsequently, Rinzler and his group invented a new architecture nanotube based transistor and a light emitting version, which integrates an organic light emitting diode (OLED) into the transistor itself. That device solves a number of problems that have held up the development of active matrix, AMOLED, displays.  AMOLEDs possess numerous advantages over liquid crystal displays, and could one day dominate the multi-billion-dollar display industry. Rinzler and his group are presently working to commercialize the technology and realize its tremendous potential.