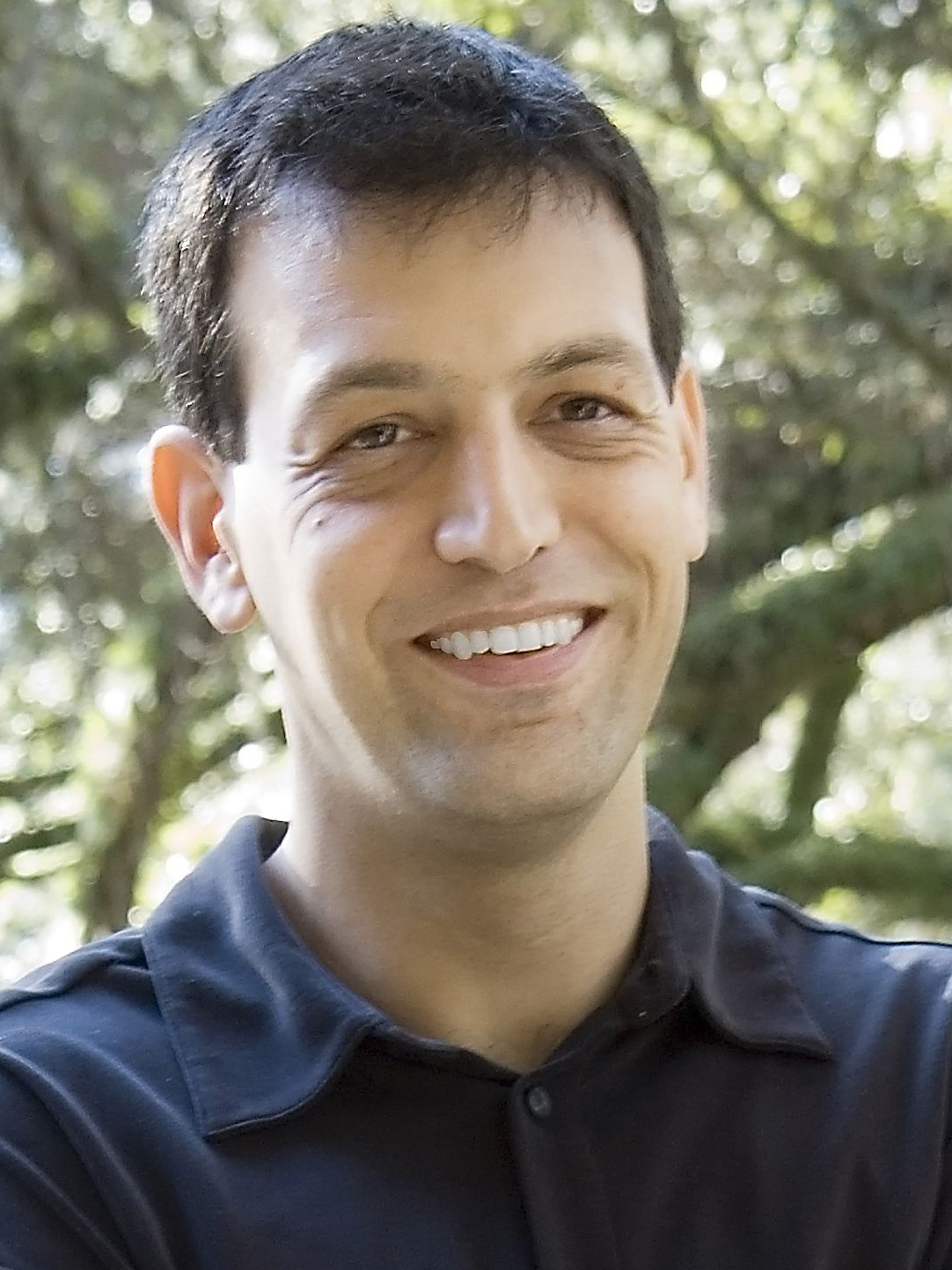 Associate Professor of Composition and Theory

Paul Richards’ creative work and future plans celebrate and embrace new possibilities in music composition, both in traditionally conceived works for the concert stage and in new pieces for theatrical production, film, and planned works involving various sound production technologies. Recent technological advances have impacted artistic production in several significant ways. For composers, immediate access to music from anywhere and anytime has led to an unprecedented expansion in vocabularies and new opportunities for stylistic synthesis and collage. Expanded resources for music production have led to a greatly expanded palette of sonic resources, and the potential to create previously unheard sounds and combinations of sounds.

Richards’ works have been performed in dozens of high-profile concerts in recent years. These works include the premiere of his opera, “The Loathly Lady,” at The University of Pennsylvania in 2009. Others have been presented recently at conferences of the World Saxophone Congress, the North American Saxophone Alliance, the American Guild of Organists, The Society of Composers, The College Music Society, The American Bandmasters Association, The Guitar Foundation of America, The Soundscape New Music Festival (Pavia, Italy), and The International Clarinet Association. His works have been performed by prominent ensembles including the Dallas Wind Symphony, The Jacksonville Symphony Orchestra, The Atlanta Chamber Players, The American Composers Orchestra, and the wind programs of many of the most prominent schools in the country, including The University of Michigan, The University of Texas, The University of Southern California, and numerous others.

Ten of Richards’ compositions have been published in the past five years, and his works have been recorded on the MMC, Meyer Media, ERM, Centaur, Block M, and Naxos labels. Richards has recently received commissions from the Buffet-Crampon International Summer Clarinet Academy, Syracuse University and Del Mar College, The Kaplan Foundation at St. Mary’s University, Minnesota, and the Southwest Florida Symphony Orchestra and Chorus in honor of their 50th season. Awards have come from the Kaplan Foundation at St. Mary’s University, Minnesota, The American Society of Composers, Authors, and Publishers (ASCAP) Rudolph Nissim Competition, and many others.

While continuing to produce theatrical and concert works in the media that have garnered the most attention for him nationally and internationally, Richards also plans to pursue new avenues of music production and dissemination. He is planning future operatic productions and works for amplified and computer-processed instruments. Through these activities and others, he hopes to explore the territory that recent innovations have opened up for creative artists.