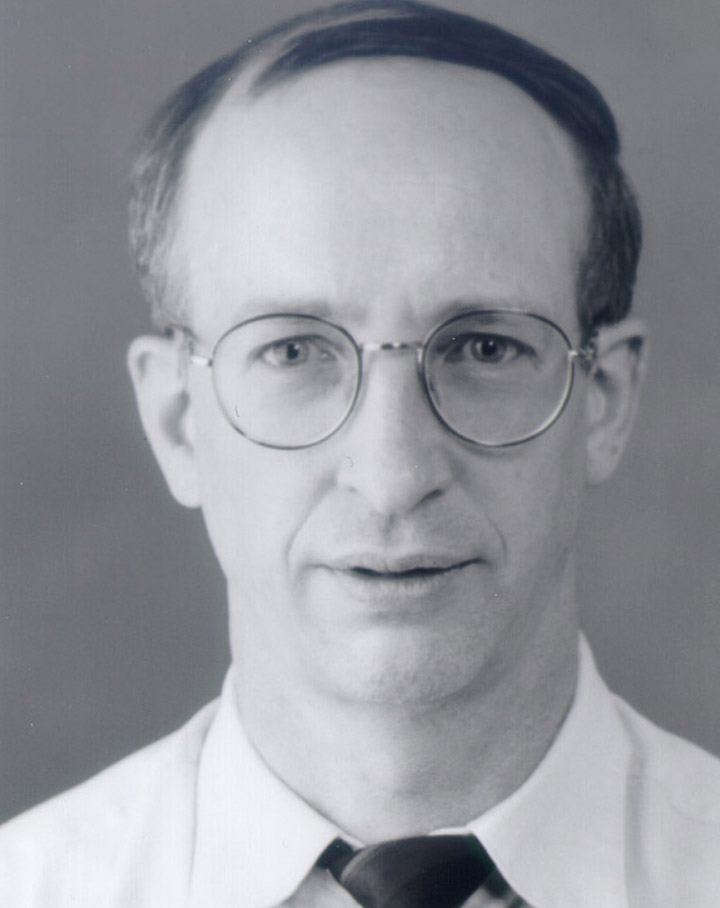 Some of the most debilitating of diseases are caused by a person’s own immune system turning against what it is supposed to protect. Westley H. Reeves, a professor of medicine, studies the origins of immune abnormalities and the diseases they cause. He focuses on systemic lupus erythematosus (SLE), an autoimmune disease that causes inflammation of the body’s internal organs, such as heart, kidneys and lungs.

In the mid-1990s, Reeves’ laboratory reported a new animal model of SLE. An injection of pristane, a hydrocarbon, produced the same symptoms as SLE in healthy mice.

Continuing with this line of work, Reeves and his team have begun to understand why the immune systems of SLE sufferers attack key components of the RNA splicing machinery, and hence protein manufacture.

More recently, Reeves’ work has shown that SLE patients produce abnormally high levels of IFN-I (a group of proteins that quickly respond to viral infections). The high levels are associated with the abnormal growth of a particular kind of cell that plays a crucial role in determining the strength of an autoimmune response.

Using the mouse model, Reeves has shown that the SLE-like response occurs within the inflamed tissue surrounding the pristane exposure. This tissue also produced high levels of IFN-I.

“Our recent work provides a new window into the role of environmental triggers in auto immune disease that may make it possible to better understand how gene-environment interactions promote autoimmunity,” says Reeves.

“He is regarded by many as ‘Mr. Lupus,’ for the many contributions he has made to this field of research,” says Edward R. Block, chairman of the Department of Medicine.