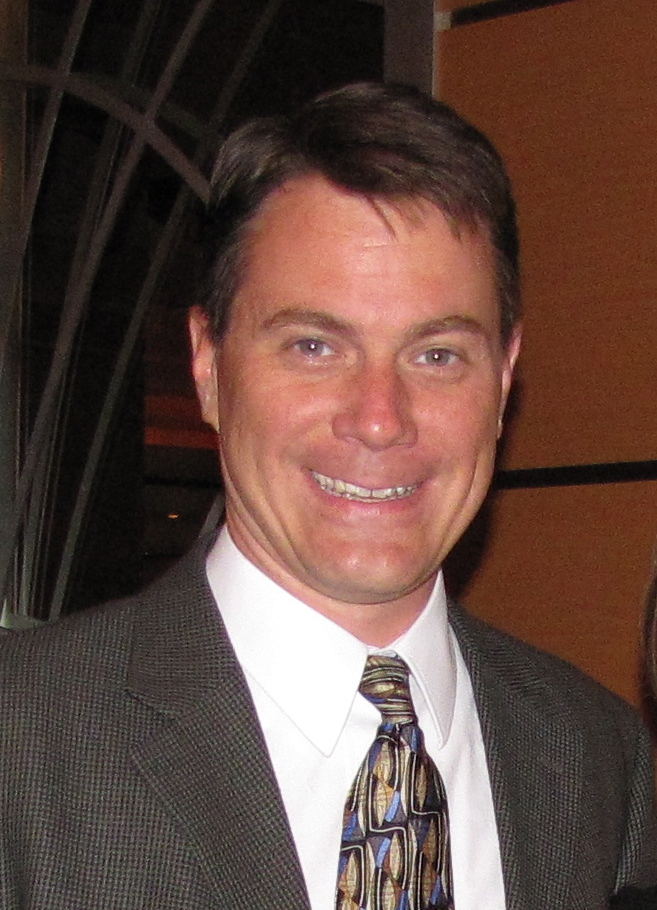 David Reed’s research has focused on studying the shared evolutionary history of mammals and their parasitic lice. Lice are poor dispersers and cannot get from one host individual to another very easily, which causes lineages of parasites to become trapped on lineages of hosts. Over long evolutionary time scales, this process leads to tandem speciation in the host and parasite (called cospeciation). Studying cospeciation allows a better understanding of how disparate organisms respond to similar evolutionary events such as population declines. Improving basic understanding of what governs the ability of a parasite to successfully switch hosts is critical to improving responses to emerging infectious diseases and to combating invasive species.

More recently, Reed’s research has focused on determining the extent to which the evolutionary history of a host species can be inferred by learning about the evolutionary history of its parasites. Specifically, his research has been to study human evolution through the lens of its host-specific parasite, the head louse. Head lice have been with humans throughout our evolutionary history, and have therefore recorded in their DNA a somewhat independent version of human evolution. Reed’s lab has shown that the sister species to the human head louse occurs on chimpanzees and that the two lice began to diverge when their hosts did approximately 5-7 million years ago. Human head lice also show the genetic signature of a population expansion 100,000 years ago when anatomically modern humans were leaving Africa and expanding rapidly. According to Reed, the real benefit to using lice is that they provide information about human evolution that cannot be determined from studying humans directly. For example, studying the lice provides information on when humans evolutionarily lost their body hair and when they first began wearing clothing, both of which are difficult to glean from human data alone.

Reed’s work on the use of lice to study human evolution has received a lot of public attention in the media. The last three papers published by the group have been widely publicized in the NY Times, BBC, NPR, and the Colbert Report. Two documentaries (BBC in 2009 and PBS-NOVA to be released in 2010) have featured his research on the breadth of knowledge provided by the lowly lice. Widespread media coverage affords him the opportunity to teach much needed basic evolutionary principles to an increasingly disbelieving US audience.

Reed’s research has been supported by multiple awards from the NSF. In 2009, he received the prestigious NSF CAREER award to study human evolution via parasitic lice. This research involves a partnership with public health clinics worldwide to acquire a worldwide sample of lice from which it is possible to study patterns of human migration around the globe.