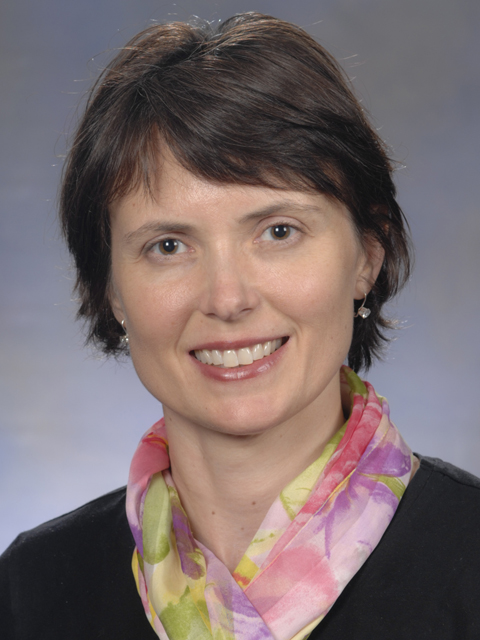 Catherine Price’s research focuses on the contribution of human brain white matter and subcortical nuclei on the cognitive and memory profiles of older adults with dementia or at risk of dementia.

Price examines the relative contribution of white matter integrity and gray matter structure volume on cognition in cortical and subcortical neurodegenerative disorders. She has acquired expertise in sophisticated structural imaging methods and is applying these tools to 1) understand different memory/thinking patterns in idiopathic Parkinson’s disease (PD) and 2) understand risk for post-operative cognitive changes in older adults who have elected major surgeries.

For her NIH funded research on PD, she and her collaborators are examining why some individuals with PD experience slow thinking deficits, while others experience difficulties learning new information, but some no cognitive/memory difficulties at all. An ultimate goal of this research is to clarify nuances in cognitive profiles among individuals with PD, to validate these with brain biomarkers, and develop appropriate interventions to reduce further cognitive change.

For her NIH funded research on post-operative cognitive decline, Price and her colleagues have shown that older adults may have certain brain and cognitive characteristics that place them at unique risk for cognitive changes after elective orthopedic surgeries. Via sophisticated neuroimaging applications, she and colleagues are examining the interaction of pre-surgery white and gray matter brain integrity, perioperative variables (blood loss, emboli, anesthesia depth, etc.) on cognitive outcome out to one year after surgery. The ultimate research goal is to more 1) effectively predict who will be vulnerable to temporary cognitive change after surgery, and 2) identify which individuals may be more vulnerable to general anesthesia versus surgery related vascular events. Related to this topic are completed externally funded pilot projects examining how individuals with Alzheimer’s disease and Parkinson’s disease, relative to non-disease peers, may be particularly prone to accelerated cognitive decline after elective orthopedic surgeries.

Another major accomplishment involves study completion for a large Alzheimer’s Association grant where Price demonstrated the importance for white matter volume and white matter abnormalities (also called ‘leukoaraiosis’) on the cognitive profiles of Alzheimer’s disease/small vessel disease spectrum disorders. She showed that, in her sample of 87 individuals with dementia, a specific cognitive profile was present when as little as 3% of the white matter was compromised. This challenging and very collaborative investigation expands upon previous reports discussing brain burden and the concept of a white matter threshold.