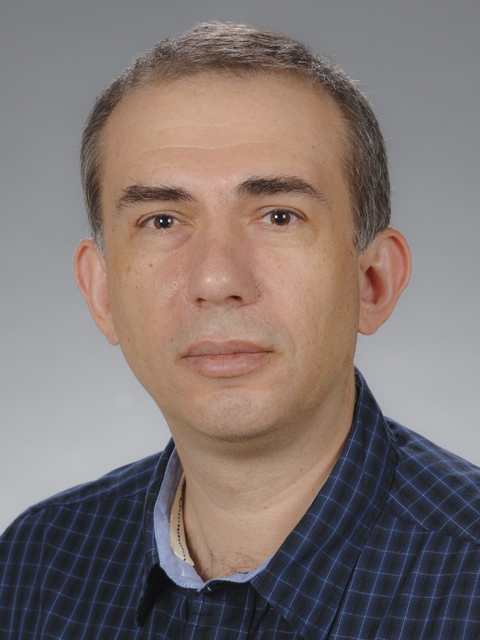 Mario Poceski studies the religious history of China. He explores the broader issues about the dominant patterns and key characteristics of Chinese religious life.

Poceski’s other recent book, Ordinary Mind as the Way (Oxford 2007), provides a comprehensive study of the history and doctrines of the Hongzhou School of Chan (Zen) Buddhism in late medieval China. Focusing on the mid-Tang period (late eighth and early ninth century), he offers a systematic examination of the Hongzhou school’s momentous growth and its rise to preeminence as the bearer of Chan orthodoxy. That is accompanied with an analysis of its doctrines, set against the backdrops of the intellectual, social, and religious milieus of medieval China.

Poceski’s other recent publications deal with a broad range of topics, including Chan monastic codes, Chinese Buddhist rituals, early Indian Buddhist history, modes of hagiographic representation in Chan literature, lay models of Chan practice, the history of Buddhism in China, and the presence of Buddhist studies on the internet.

Another manuscript, titled The Records of Mazu Daoyi and the Making of Classical Chan Literature, explores the provenance, form, structure, and function of key Chan texts, with focus on canonical Chan literature composed during the Tang (618-907) and Song eras (960-1279). The book also contains annotated translations of the extant records about the prominent Chan teacher Mazu Daoyi (709-788).