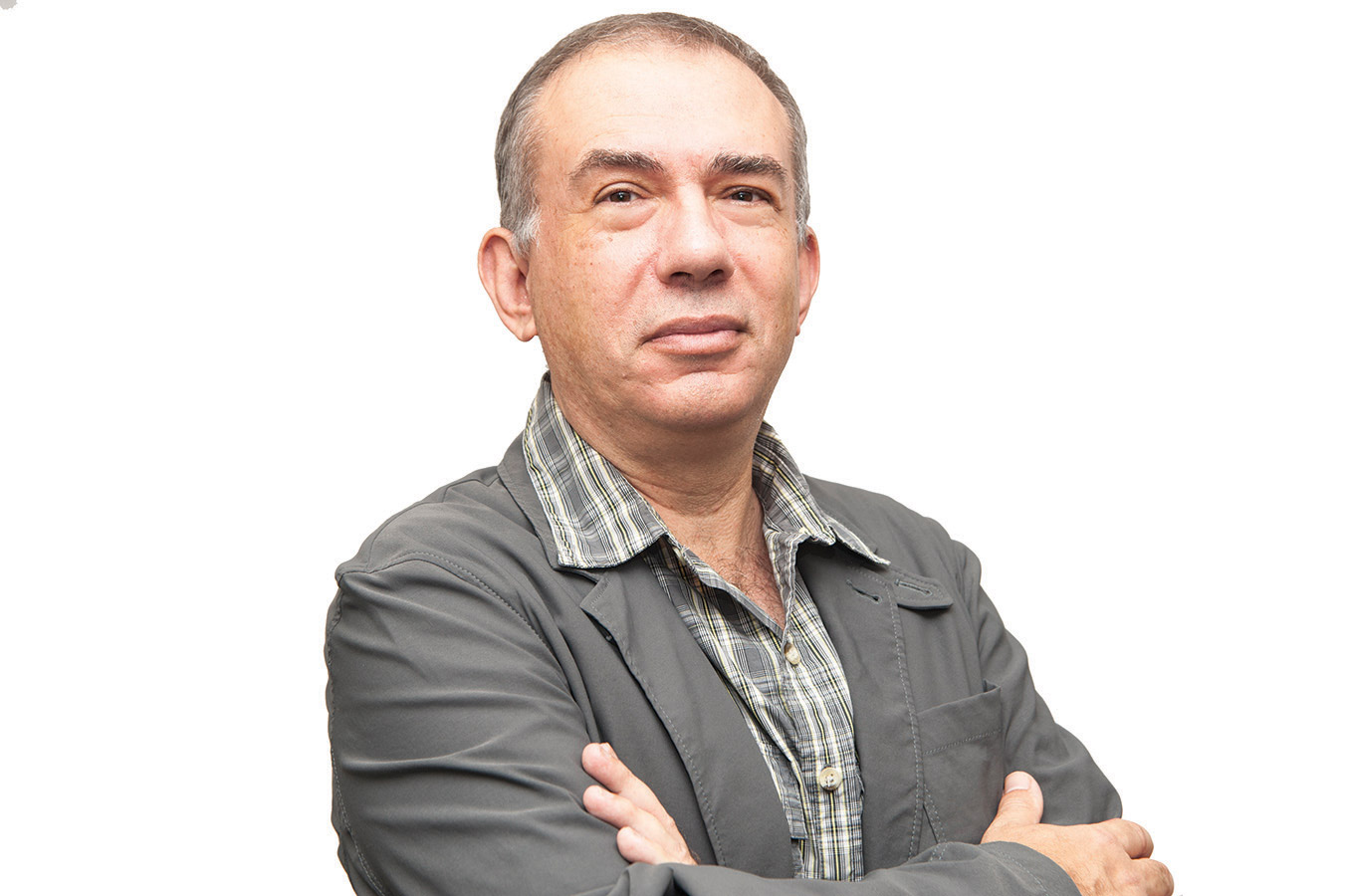 Mario Poceski is an expert on Buddhist history and Chinese religions.

Currently, he seeks to explore the major transformations of the classical paradigm of Buddhist meditation, which incorporates two distinctive approaches to contemplative practice: calmness (śamatha), and insight (vipaśyanā).

“By adopting a comparative perspective, I focus on two key points in the historical transformation of the classical model of practice,” Poceski said. “Namely, its initial appropriation and ensuing modification in medieval China, followed by its contemporary adaptation and deployment — especially in America and Europe, within and outside of the Buddhist background.”

Poceski intends to complete the project within the next three years and publish a book on the work titled Buddhist Meditations: Classical Paradigms and Historical Transformations.

“My personal interest in the subject is also shaped by extensive encounters with Buddhist institutions and practitioners engaged in meditation in Asia and the U.S., as well as by the growing popularity of mindfulness and other contemplative techniques across a spectrum of religious and secular milieus,” Poceski said.

Simultaneously, he is beginning work on a project regarding Chinese Buddhist literature’s records of premonitions about impending death or other events and predictions of the near and distant future.

To date, Poceski has published seven books, five single-authored and two edited volumes, and over 40 shorter publications, including numerous journal articles and chapters in edited volumes. The following three books were published during the last five years: Communities of Memory and Interpretation: Reimagining and Reinventing the Past in East Asian Buddhism, The Records of Mazu and the Making of Classical Chan Literature and The Wiley Blackwell Companion to East and Inner Asian Buddhism.

Poceski also received a research fellowship for experienced researchers from the Alexander von Humboldt Foundation (Germany, 2013-15) and Humboldt Research Fellowship (summer 2018), along with a visiting professorship at Fudan and the International Consortium for Research in the Humanities, University of Erlangen-Nürnberg.

Poceski has organized three international conferences in Germany and China. He also served as an external evaluator for a number of prominent publishers, such as Oxford, Columbia, and SUNY, as well as academic journals, including Philosophy East and West, Journal of Chinese Buddhist Studies and Journal of Chinese Religions.