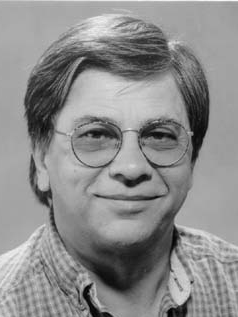 Muzyczka is working to develop animal models for neurobiology with a focus on neurodegenerative diseases, such as Parkinson’s and Alzheimer’s diseases. He hopes to learn more about these diseases, identifying targets for future therapies.