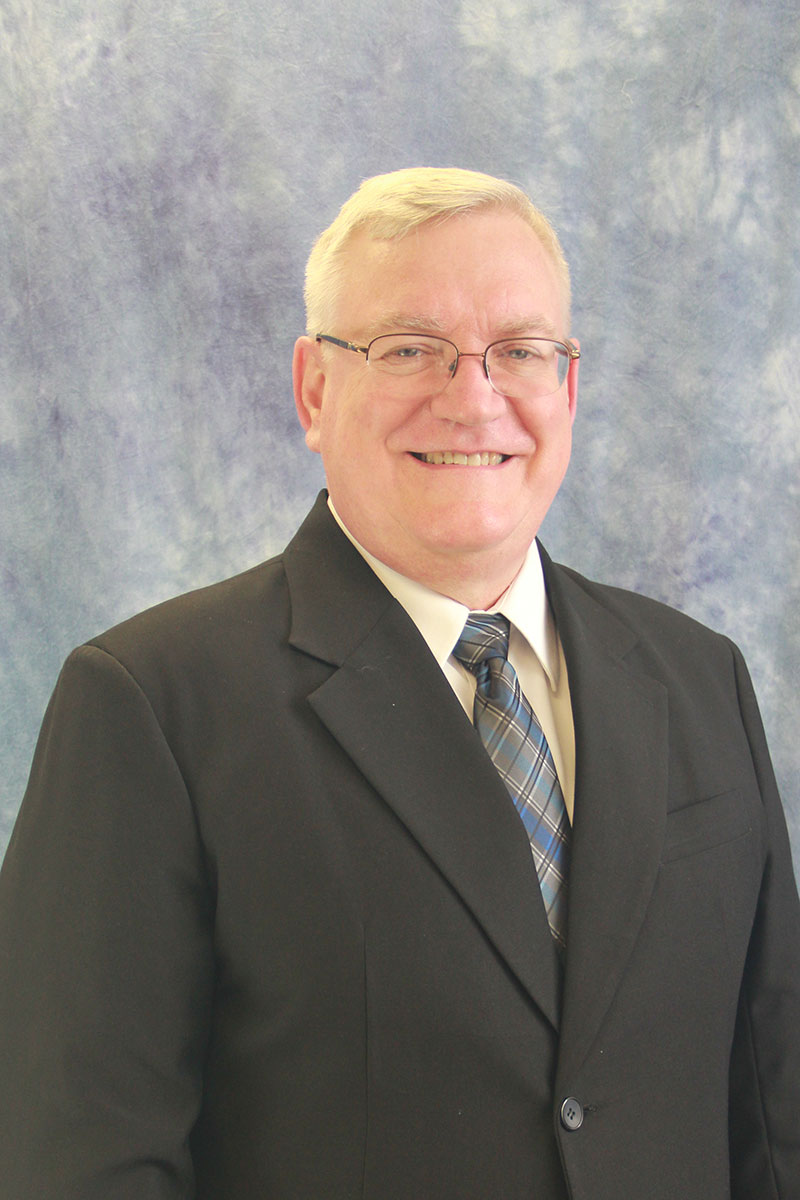 Although Edward Minchin’s work has spanned a variety of areas, his current research focuses on identifying ways to more efficiently deliver highway construction projects to the general public.

Most recently, Minchin’s research team was awarded a $450,000, 24-month research grant from the National Cooperative Highway Research Program (NCHRP). The project, which is intended to streamline the construction processes, is titled Framework for Implementing Constructability Across the Entire Project Development Process: NEPA to Final Design.

Within the last five years, Minchin’s research has resulted in several invitations to present keynote presentations at international construction and engineering conferences. He has been selected as an “Innovator” by United Technologies and received a Certificate of Appreciation from the U.S. Department of Justice (DOJ) for his contributions to the D.C. Counterfeit Microelectronics Working Group in Washington, D.C. This group contains members from government departments such as the Department of Justice, the Nuclear Regulatory Agency, and the CIA, among others.

Minchin served as the assistant technical editor for the ASCE Journal of Construction Engineering and Management from 2007 to 2014. He has served on the Technical Committees of 10 international conferences with concurrent editing responsibilities for their proceedings. In total, he has reviewed 192 papers, 42 abstracts and one book.

Minchin has acted as the Director of Master’s Programs at the University of Florida’s M.E. Rinker School of Construction Management since 2011 and served as the Interim Associate Director of the Rinker School. Since 2012, Minchin has been the PI of five research projects, funded by three different major sponsors worth a total of more than $1.3 million. Using funds from these different projects, he provided support for three doctoral students and two master’s students. During that time, he also took a sabbatical during which he completed all coursework for a master’s degree from Harvard.