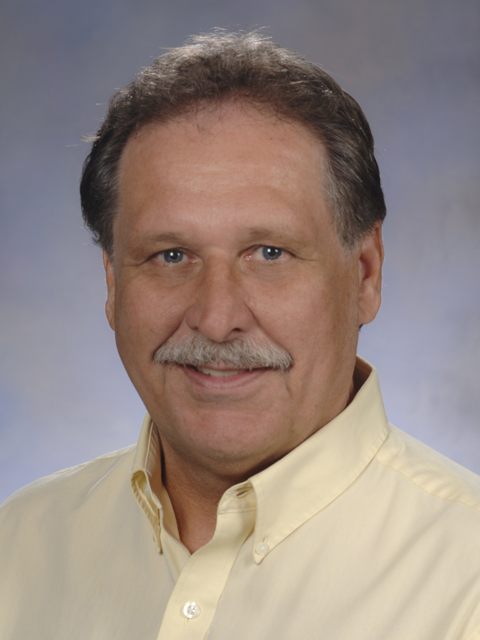 Joseph Meert’s research focuses on the history of the earth’s continents and climate during the Proterozoic time (from 2500 to 541 million years ago).

The Paleoproterozoic through Ediacaran interval (2500-541 Ma) represents a period of Earth history that is marked by profound changes in earth system processes. These include large shifts in atmospheric and oceanic chemistry, such as the build-up of significant levels of atmospheric oxygen; a transition from an equable, stable climate to variable climatic conditions that included the repeated occurrence of low-latitude, low-elevation continental glaciation; and the evolution of multicellular organisms that ultimately led to the rise of complex metazoans. Many of these changes observed in the rock record are apparently coincident with the assembly and breakup of two distinct supercontinents (named Columbia and Rodinia).

The Columbia supercontinent formed about 1.8 billion years ago and broke apart around 1.5 billion years ago. The elements that made up Columbia rejoined in a different configuration to form Rodinia around 1.1 billion years ago. One of the biggest problems facing researchers in remapping the ancient globe stems from the paucity of reliable radiometric ages (time) and paleomagnetic data (place) required to make these maps. The lack of these critical data has hampered an ability to discern the spatial and temporal relationships between supercontinents and concomitant changes in the climatic, biologic, and terrestrial ecosystems. Meert’s research (together with students and a host of international collaborators from Russia, Norway, Finland, Japan, India, Mongolia, Kazakstan, Kyrgyzstan, and China) is focused on unraveling past paleogeography and interpreting its effects on other Earth systems.

Determining the detailed history of the continents and their movements across the globe is a very challenging undertaking that requires Meert and his collaborators to go wherever the rock record leads them, as evidenced by his recent field projects in Russia, India, and Mongolia. This type of research also requires meticulous laboratory work to accurately decipher the magnetic record contained in these older rocks. The respect Meert has garnered from his fellow practitioners of paleomagnetics, as well as stratigraphers and paleontologists, reflects not only Meert’s basic reputation for excellent scholarship, but also the critical nature of this period of earth history.