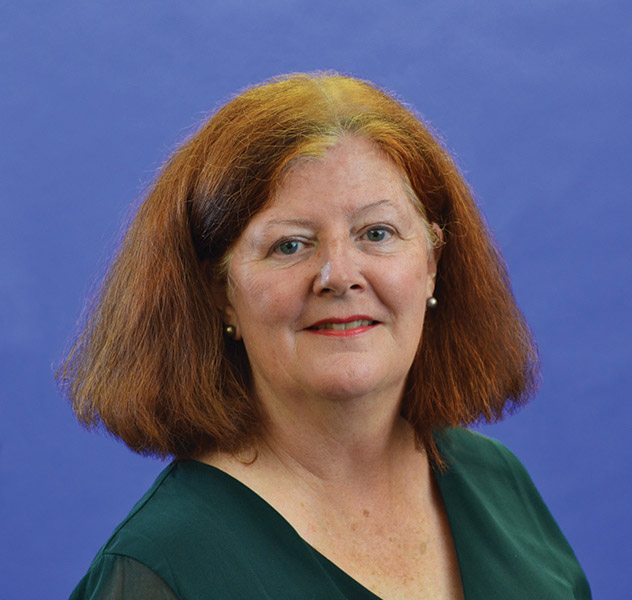 Fiona McLaughlin is a linguist who has been conducting fieldwork-based research on language in West Africa for more than 20 years. Her recent work focuses on language contact in urban settings and how colonialism has influenced the ways in which people speak in postcolonial Africa.

“What I find on the ground is frequently at odds with accepted theories of how language works in Africa,” McLaughlin said. “These theories are ones often modeled on multilingual situations in the global north.”

She aims to provide an alternative perspective that better mirrors the realities of language practices in African societies.

“The inherently interdisciplinary nature of my work allows me to engage with broader questions about Africa,” McLaughlin said. “I’m able to bring language to bear on history, urban studies, anthropology and literature.”

Currently, her focus is on urban Senegal, resulting in a book titled Urban Wolof: Language and city life in Senegal that is in its final stages. McLaughlin traces the ways in which Wolof, Senegal’s main language, has interacted with French, the former colonial language, over the past 350 years in cities on the Atlantic coast. The book’s overall intellectual goal is to change the conversation on African cities by bringing language to urban theory. McLaughlin proposes urban ways of speaking are shaped by the histories of these cities, and the ways in which city dwellers forge and embrace new forms of urban identity are shaped largely by language.

Her new project focuses on writing in African languages. “Trans-Saharan literacies: Writing across the desert” will contribute to the rewriting of Africa’s cultural geography by deconstructing the Sahara Desert as a boundary and by showing how people in the Maghreb, the Sahara and West Africa share a number of vernacular writing traditions.

McLaughlin’s research has been supported by three fellowships: one for early research from the American Council of Learned Societies (ACLS) in 2008-2009; a Fulbright Africa Regional Research award in 2013; and a residential fellowship in 2017 at the Camargo Foundation in Cassis, France, after she stepped down from a five-year term as chair of linguistics. Her new project is supported by a 2019-2020 fellowship from the National Endowment for the Humanities.