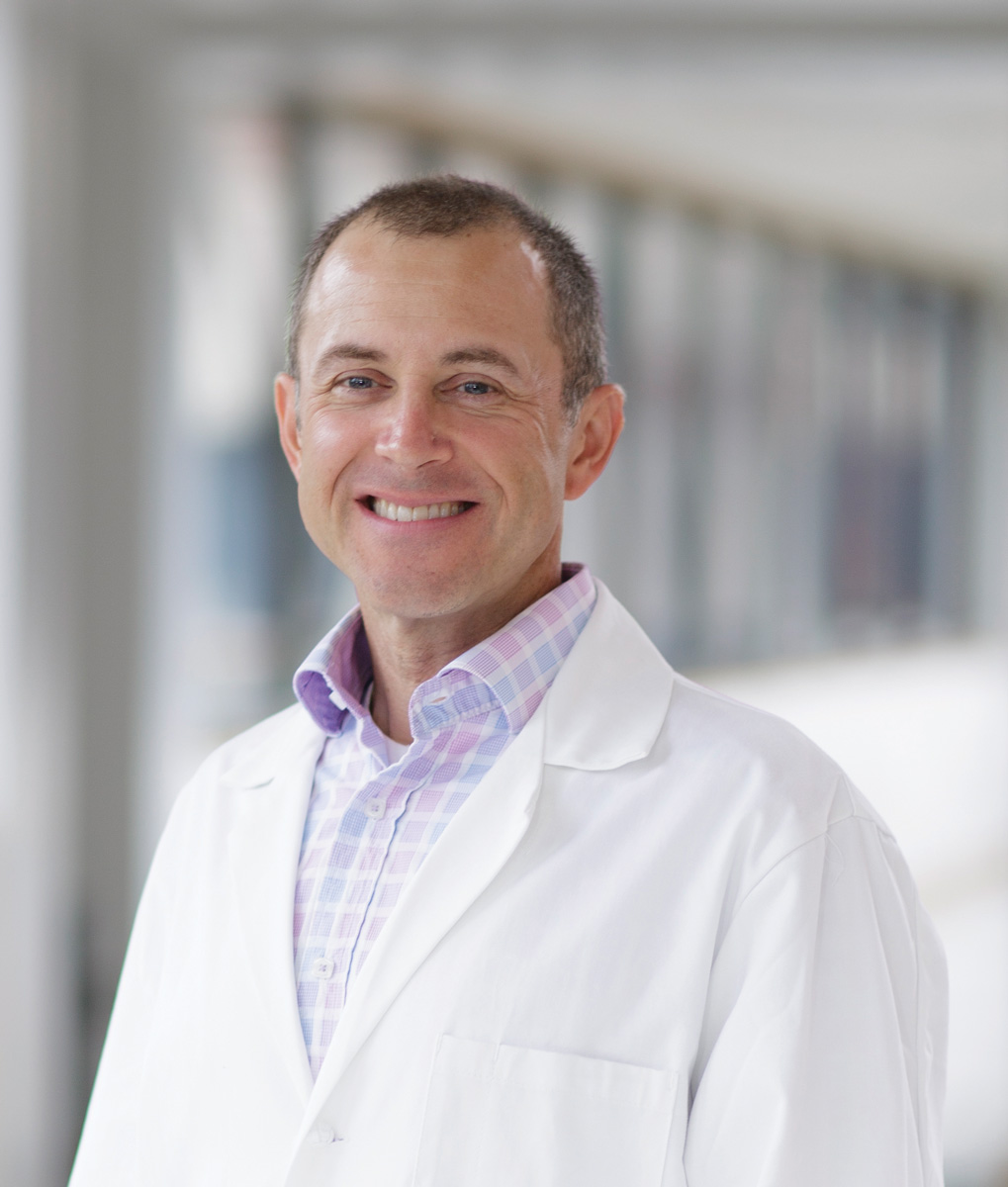 Clayton Mathews’ goal is to identify the molecular processes that produce the clinical symptoms of Type 1 diabetes.

“These novel findings proved to be highly influential to the research community since prior to these efforts, evidence suggesting that beta cells could resist immune destruction did not exist,” Mathews said.

“These studies are paving the way for a more in-depth investigation of beta cell dysfunction in humans before Type 1 diabetes develops as well as the mechanistic underpinnings of beta cell failure and death that results in this devastating disease,” he said.

Mathews is the associate director of UF’s Center for Immunology & Transplantation. He is an associate editor for European Journal of Clinical Investigation, section editor for Drug Discovery Today and is on the editorial board for Diabetes.

Mathews has been the Sebastian Family Professor for Diabetes Research since 2007. His current research interests include genetic resistance to autoimmune diabetes, the mechanisms of beta cell destruction and beta cell functional inhibition and transplantation immunology.