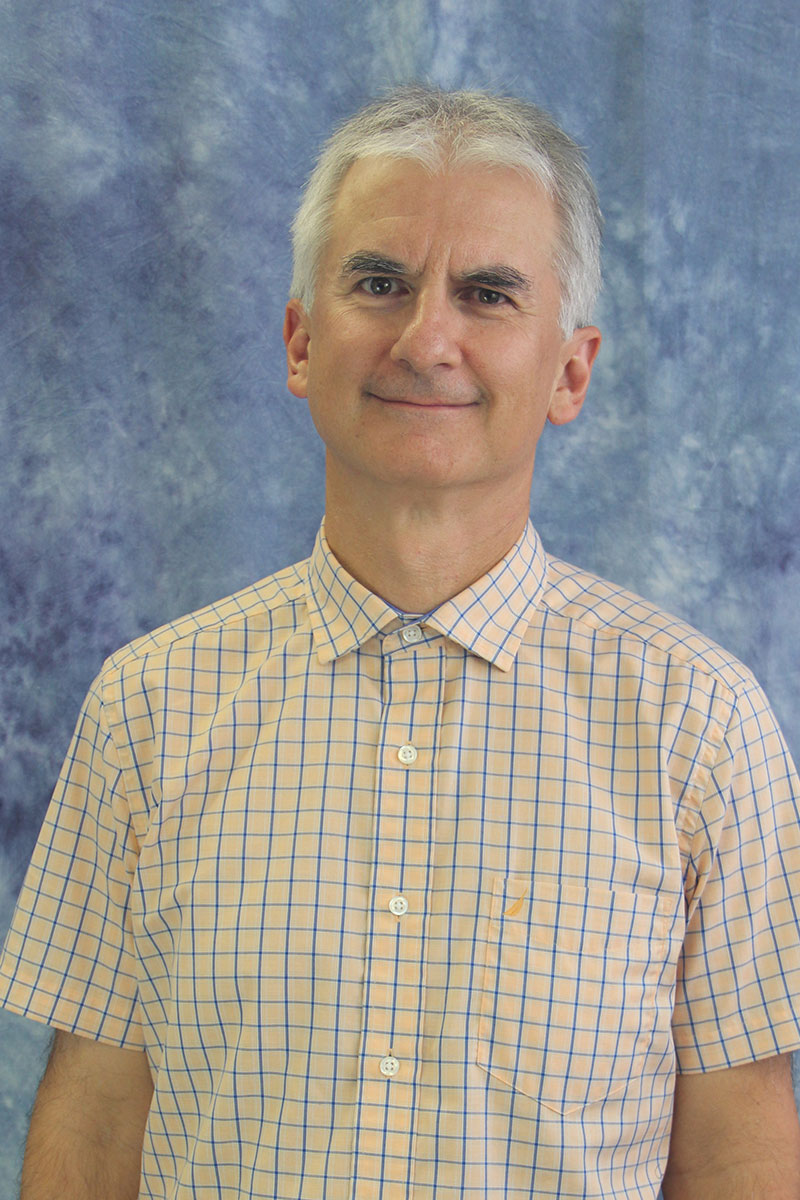 Konstantin Matchev is a theoretical particle physicist. Specifically, he works at the challenging interface between particle theory and experiment.

His main goal is discovering new physics beyond the Standard Model. This theory describes three of the four known fundamental forces, including the electromagnetic, weak and strong interactions, but excluding gravitational force.

Matchev’s research group develops viable models of new physics and proposes novel techniques for their discovery and identification in particle and astrophysics experiments—both now and in the future.

Although Konstantin is still a theorist, his research is sufficiently close to being an experiment conduction that he has earned full membership of the Compact Muon Solenoid (CMS) collider experiment at the European Organization for Nuclear Research. Matchev is among a select handful of theorists on the CMS Collaboration, and his contributions have led to several published CMS analyses, including the seminal legacy paper on measuring the properties of the Higgs boson particle discovered in 2012.

Matchev is also a leader in developing and popularizing computer simulation tools for analysis and simulation of data from the large hadron collider (LHC), which creates collisions that generate particles.

“These techniques we use to analyze the LHC data are applicable in many other fields,” Matchev said. “For example, some of my former students and postdocs are now applying their expertise in the areas of quantitative finance on Wall Street, in bioinformatics, and in artificial intelligence at Google.”

His current research is aimed at developing techniques of increased sensitivity for data analysis.

“One promising new direction is the application of Voronoi data constructions to the high-energy data,” Matchev said. “This can allow us to borrow methods from computational geometry and machine learning to extract the maximum amount of information that we can.”

Matchev’s work has been honored by his 2015 election as a Fellow of the American Physical Society for his contributions regarding the application of supersymmetry, studies of dark matter, as well as leadership in developing and promoting various new simulation tools.