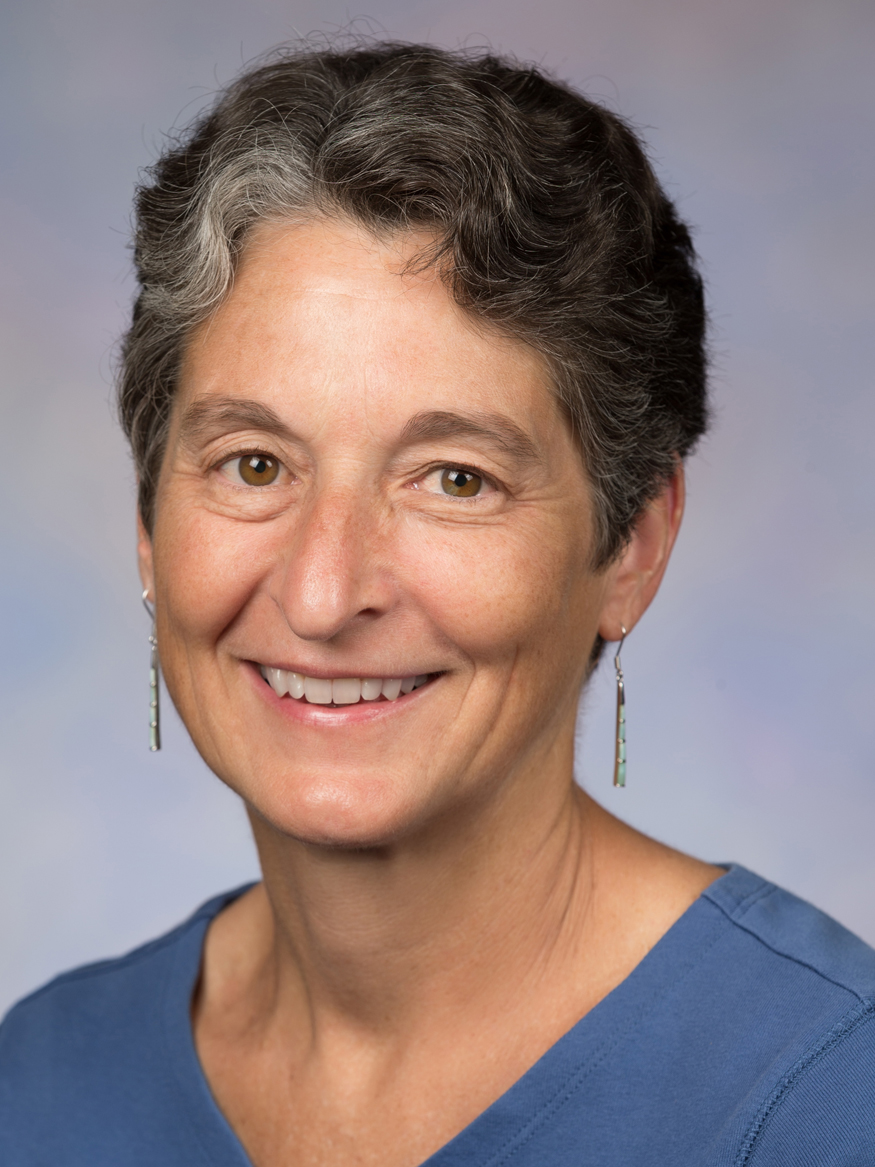 Ellen Martin is a paleoceanographer and paleoclimatologist whose research focuses on developing and applying geologic proxies to study variations in ocean circulation and continental weathering through time in order to evaluate the impact of these processes on global climate.  Ocean circulation affects climate through the redistribution of heat, salt and nutrients, while silicate weathering is the primary long-term sink for atmospheric CO2.

Martin’s work on geologic time scales provides an essential framework for understanding modern climate change and potential amplifications and feedbacks within the climate system. She specifically focuses on application of isotopes preserved in ancient deep sea sediments, to understand the relationship between ocean circulation and dramatic climate transitions associated with physical reorganizations, such as the development of the Antarctic circumpolar circulation or closure of the Central American Seaway.

Recently, she has started to focus on younger time scales, including participation in a one-month drilling program in Bremen, Germany, studying circulation patterns within the Baltic Sea and connections to bordering basins to constrain sea level variations over the past 150,000 years.  Martin is also studying changes in weathering on Greenland, in response to retreat of the Greenland Ice Sheet, a process that is altering solute and isotopic fluxes to the ocean.

Martin has received many invitations to speak at national and international conferences and university seminars, solicitations to serve on conference planning and university external review committees, and requests to participate in workshops and NSF panels.  She recently wrote a News and Views article for the journal Nature, which appeared in the January 1, 2015 issue.