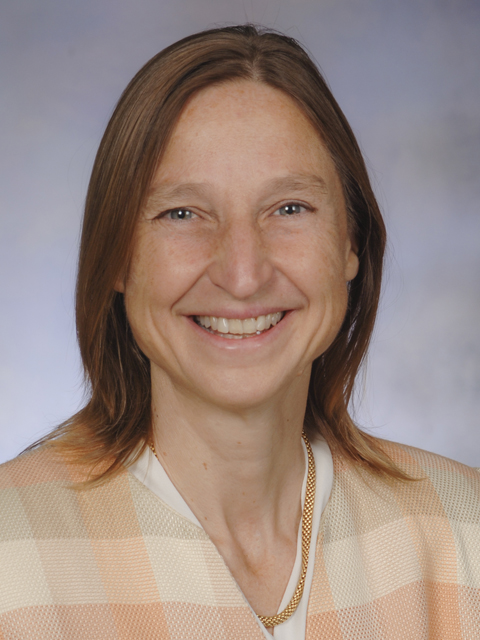 Rosanna Marsella is a veterinary dermatologist focused on improving our understanding of the complex mechanisms of a very common disease, atopic dermatitis.

Atopic dermatitis is the first step in the so-called “atopic march,” a progression of events which ultimately leads to asthma in humans. Atopic dermatitis has become extremely common in westernized countries, now affecting up to 40% of children of pre-school age in countries like the U.S. and U.K. The dramatic increase of this disease is linked to changes in our lifestyles, including decreased exposure to beneficial bacteria and parasites, as well as increased indoor environments. Dogs naturally develop atopic dermatitis that is clinically and immunologically identical to the human condition, thus constituting the ideal species for an animal model that can help identify ways to prevent or halt the progression of the disease.

In the past, many researchers had attempted to create an animal model in dogs for atopic dermatitis. These models were able to reproduce some immunologic features of the disease, but not the complete spectrum of clinical manifestations. Importantly, all of these models could not be reproduced. Marsella has been able to develop and validate such an animal model, one that is reproducible, has the same immunologic, clinical, and ultra-structural features of the spontaneously developing disease of both children and canines, and has already been used to test promising drugs for use in both children and pets.

Another critical area of research in the laboratory is the validation of a model for peanut allergy. Food allergies can be devastating and have fatal consequences in atopic children, yet no safe treatment(s) have been identified.

The model that Marsella has developed and validated has tremendous usefulness and has attracted the interest of many pharmaceutical companies and colleagues in the human allergy and dermatology field. The interest in comparative dermatology has led to a strong collaboration with the College of Medicine, Dermatology Department. The similarities and differences between disease expressions across species can constitute the key to understanding disease mechanisms to identify new therapeutic approaches.