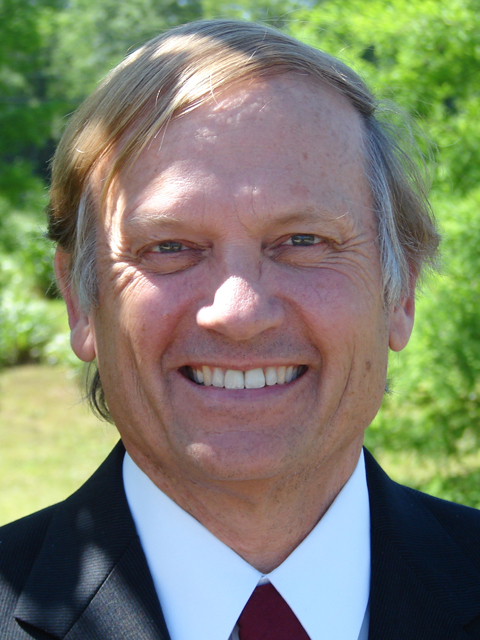 James Marois’ most recent accomplishments have been made in the research areas of epidemiology and control of soybean rust, management and etiology of hardlock of cotton disease, and development of a sod-based cropping system.

In November 2004, Marois was the first to discover soybean rust in Florida. Working with a team of scientists in 2005, Marois helped establish a national sentinel plot system across the soybean producing states with funding provided by USDA/APHIS and the soybean industry. Since 2005, Marois has been responsible for establishing soybean sentinel plots across Florida and monitoring them weekly for rust. The monitoring results are immediately posted on a national web site (sbrusa.net).

In 2006, Marois accepted the role of making UF’s North Florida Research and Education Center (NFREC) the center for soybean rust research in the U.S. Since 2005, over 700 researchers, consultants, and growers have visited the NFREC’s soybean rust research trials, including participants in eight formal 2-day training classes. The NFREC also hosted three national meetings on soybean rust and has ongoing cooperative experiments on this pathogen with researchers from the USDA/ARS and 11 other universities.

Hardlock of cotton bolls is a major problem confronting cotton growers in the humid areas of the cotton belt and has caused as much as 50% loss of the crop in Florida, Georgia, Mississippi, and Louisiana. Marois discovered the etiology of the disease, quantified its interactions with the environment, and developed appropriate management strategies with funds supplied by the cotton industry and the state of Florida. After finding that the pathogen entered the bolls during flowering, Marois developed the novel approach of applying control measures during bloom. The result is an average 50% increase in yield.

Marois developed a sod-based cropping system that incorporates cattle and perennial grasses into row crop production in the Southeast. The positive impacts of this system on water conservation, pesticide reduction, and soil and crop improvement have been so well received that the North West Florida Water Management District, Florida Department of Environmental Protection, the U.S. Natural Resource Conservation Service, the Nature Conservancy, the Environmental Protection Agency, and Coca-Cola, Inc. are now involved in the project.