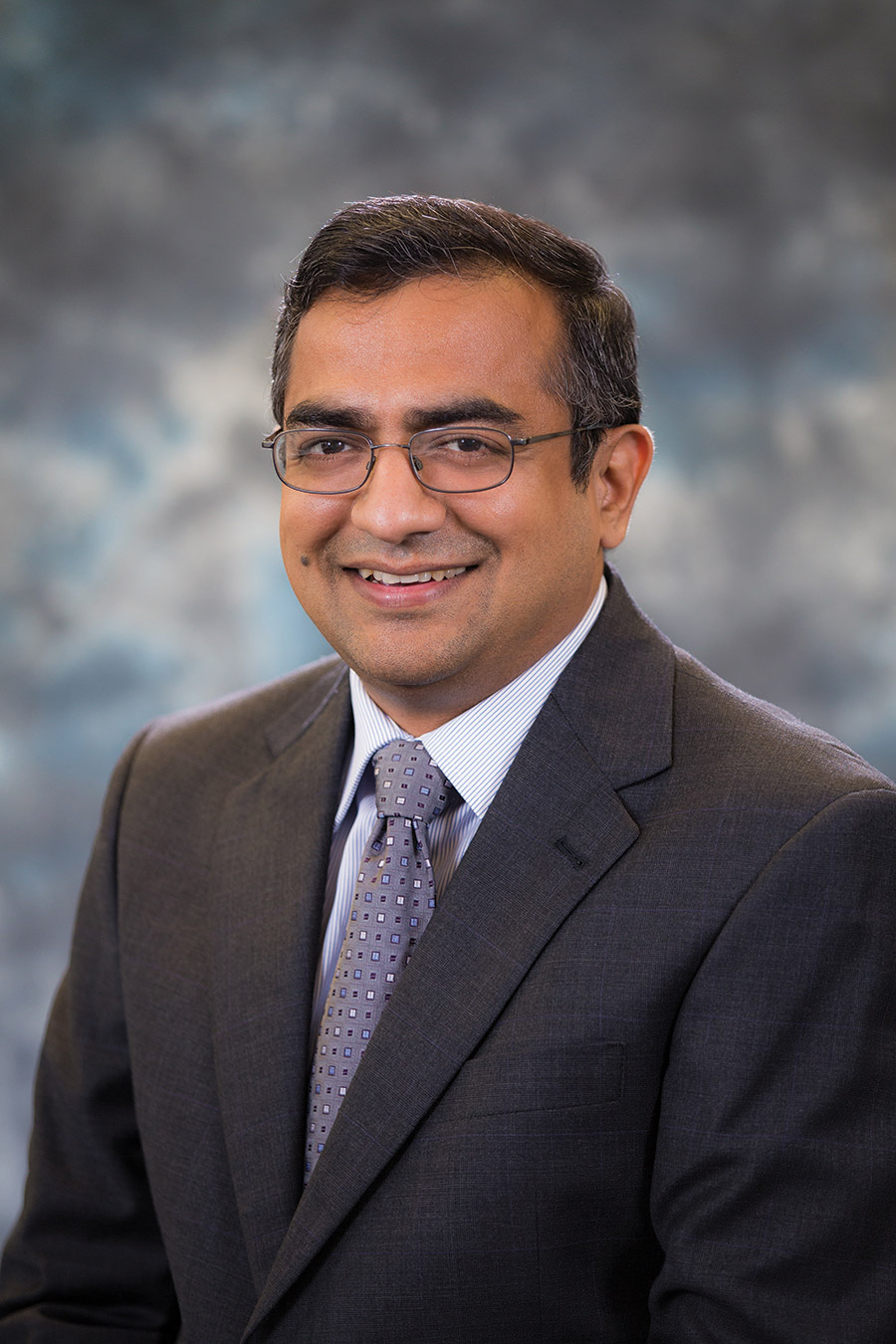 Tanmay Lele’s main interests lie in the field of mechanobiology.

“Studying a cell’s ability to sense and respond to mechanical cues has emerged as a field unto itself over the last two or three decades,” Lele said. “This field is now populated by engineers and biologists alike.”

One example of “mechanosensing” can be illustrated in the context of cells called fibroblasts, which are common in connective tissue. These have slower growth rates, smaller spread areas, lower traction and lower migration speeds when cultured on soft substrates compared to when cultured on stiff substrates.

This phenomenon is not unique to fibroblast-like cells as reduced growth on soft substrates has been shown in a variety of cell types across many different labs.

Recently, Lele proposed the next conceptual leap in the field: cellular evolution driven by the stiffness of the microenvironment.

“Our lab hypothesizes the Young’s modulus of a cell’s surroundings selects for certain variants out of a genetically heterogeneous starting population, just as natural selection imposed by the environment acts to select among genetically variable organisms,” Lele said.

“Our fundamental research may help develop new therapies for human pathologies including cancer, as well as the development of new strategies for engineering cells and tissues,” Lele said.

Over the last five years, Lele has published papers in journals, including Current Biology, Cancer Discovery, Proceedings of the National Academy of Sciences, Journal of Cell Science and Molecular Biology of the Cell. Lele has also secured more than $7 million in funding while at UF. He has received three NIH RO1 grants since 2012 as PI. Lele is consistently funded by the National Science Foundation, including the NSF CAREER award, and he was the recipient of a recent grant from the NSF Rules of Life program.

Currently, Lele is the chair-elect of the Biomedical Engineering Society annual meeting (2020), has participated on several NIH and NSF panels, served as associate editor for the BMES journal Cell & Molecular Bioengineering, and currently serves as the director of the UF Institute for Cell & Tissue Science and Engineering (ICTSE).