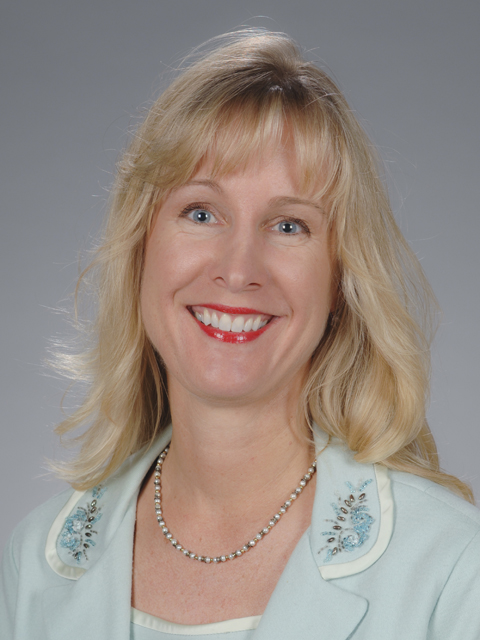 In her research, Komro addresses risk prevention for disadvantaged and underserved populations of youth, including urban African-American and Hispanic children, rural American Indian youth, and other groups that are traditionally at the greatest risk for morbidity and mortality in the United States. Her randomized community trials represent major scientific contributions in the area of prevention science and also serve as a model for several other scientific areas, including implementation science, epidemiology, health policy, and behavioral science.

Currently, Komro is the PI on two large group-randomized controlled trials, one in Chicago and one in rural Oklahoma in partnership with the Cherokee Nation, both are focused on health disparities and alcohol prevention. This work is very novel and has resulted in significant contributions to the scientific literature and to the development of prevention programs. In addition, she is an investigator on a multi-site project to support the scientific infrastructure for President Obama’s Promise Neighborhoods anti-poverty initiative and to further promote high-quality research within low-income neighborhoods for child health and well-being.

Internationally, Dr. Komro has been recognized by the World Health Organization. This group invited her to submit a paper on research methods related to marketing alcoholic beverages to youth. She is a member of the UK’s National Prevention Research Initiative Scientific Committee.