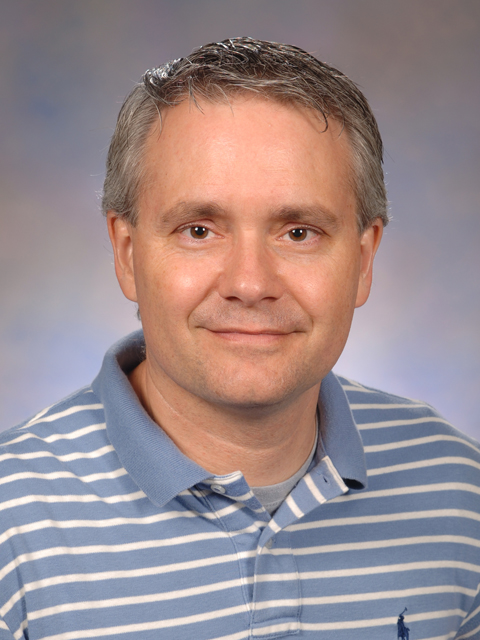 Matias Kirst works in genetics and genomics of forest trees. Trees have unique biology and utility for renewable bioenergy, and are the dominant species in many ecosystems under threat from climate change.

The threat of climate change and the increasing pressure for availability of biomass sources for bioenergy create a growing need for a better understanding of the mechanisms involved in adaptation and productivity tree species. Kirst’s research goals are to uncover these mechanisms, to develop better adapter, more productive, and stress tolerant germplasm.

Unique genomic resources are being created to support the advancement of genomic research in forest trees. For loblolly pine and poplar, genome resequencing of large natural and breeding populations are underway, under the leadership of Kirst. Funded projects by the Department of Energy and US Department of Agriculture are supporting the re-sequencing of the majority of genes, and their putative regulatory regions. By associating the genetic diversity with phenotypic traits, these studies are uncovering the genetic basis of complex, quantitative traits.

Highly accurate methods have been developed for prediction of phenotypes, based on genotypes. One of the most important goals of biology is the ability to predict phenotypes based on genetic information. For breeders, this capability is critical, as it creates the tools to rapidly advance genetic improvement. Recently, novel approaches have been developed by Kirst, which are significantly more accurate than previous methods of predicting phenotypes based on genotypes. This created a venue for better prediction of agricultural traits, but has implications also to other disciplines, such as in the medical field.

Tools to rapidly characterize the genetic variation in populations have been established. To identify the genetic elements that contribute to phenotypic variation, the ability to rapidly characterize DNA polymorphisms, in a high-throughput, genome-wide scale and at low-cost, is critical. None of the existing genotyping tools achieves this goal, particularly for tree species. To address these limitations, innovative approaches of genotyping by sequencing have been developed, that are now being applied to numerous species. These tools are creating opportunities for scientists to explore the genetic diversity of species and scales never done before, establishing new research venues and collaborations.