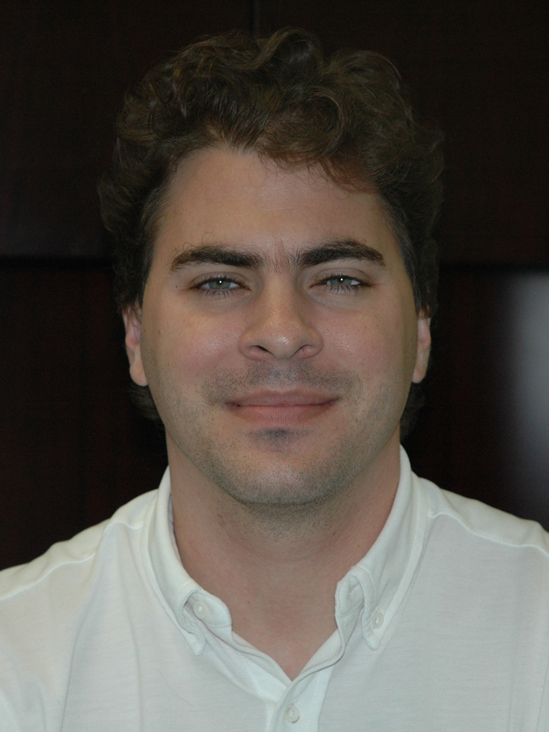 Kiousis’ research on political communication focuses on the antecedents, processes, and consequences of agenda-setting using survey, content analysis, and experimental methodologies. Extending the traditional theoretical model, this research proposes that increased media attention to political figures and issues is not only related to higher levels of perceived salience, but also to increased attitude strength in public opinion. The two dimensions of attitude strength highlighted in this scholarship have been attitude dispersion (the development of non-neutral opinions) and attitude polarization (the development of extreme opinions). The model has been supported by analyses of presidential candidates and general political figures.

Kiousis’ scholarship related to new media centers on the concept of interactivity and how variations in Web-based mass communication content influence audience perceptions. A model of interactivity generated by Kiousis serves as a conceptual framework for much of his scholarship in this area. This research stream investigates how interactive features in online news and public relations messages shape audience responses.