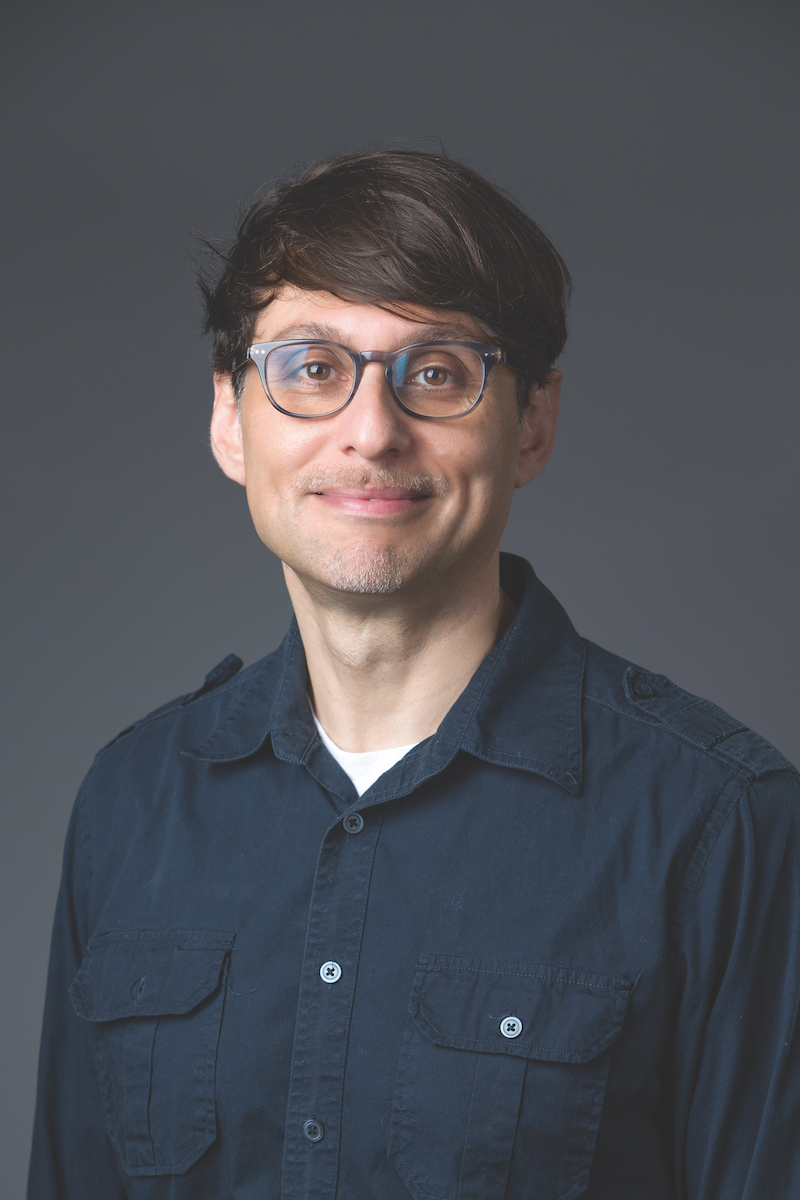 Professor of Microbiology and Cell Science

Nemat Keyhani is primarily interested in the biology of fungal genetics.

Much of his career has been focused on the biological intricacies of fungi that can act as parasites of insects, with outcomes ranging from serious illness to death.

“Early in my career, I had read about fungi that infect insects, essentially taking over their nervous system, turning their hosts into ‘zombies’ and altering their behavior in ways that ultimately benefit the reproduction of the infecting fungus,” Keyhani said. “It was this process that I wanted to understand on the molecular and genetic level.”

Keyhani’s research pays special attention to Beauveria bassiana and Metarhizium acridum. The former causes a disease known as white muscardine, and both fungi result in mortal infections. Metarhizium acridum mainly affects grasshoppers and locusts, while Beauveria bassiana is capable of infecting a myriad of pests, ranging from the average beetle to the notorious bedbug.

Recently, Keyhani’s research interests have broadened to include communication between insects.  Understanding how they perceive chemicals in their environment and how they communicate to produce cooperative or self-organized behaviors is integral to the discovery of both novel insect attractants as well as repellants.

Currently, Keyhani explores these behaviors in the fire ant, an invasive pest common in Florida and other parts of the world.