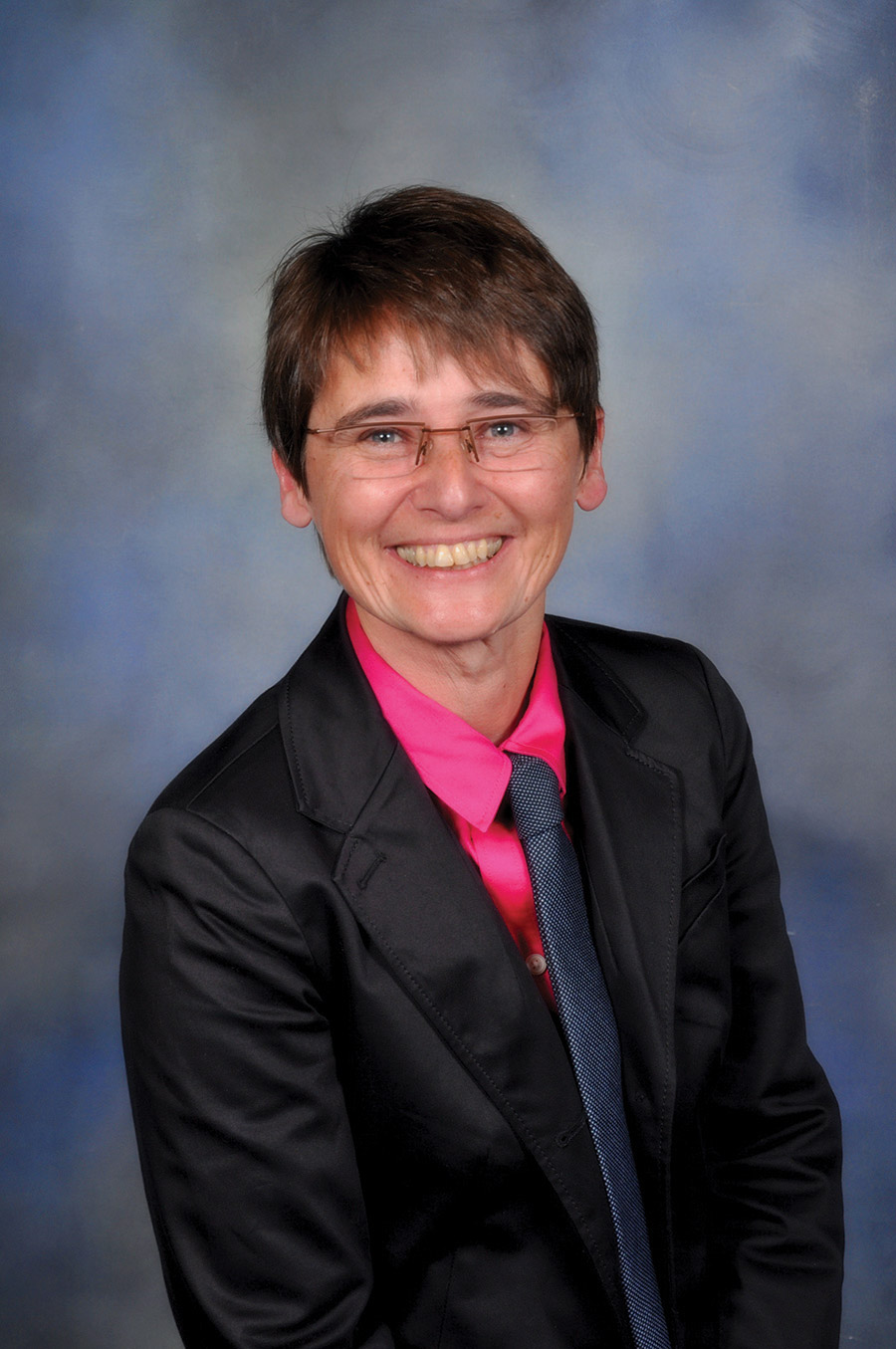 “Immigrant children and children of immigrants often find themselves in classrooms where their teachers engage in deficit-thinking and implement practices that devalue students’ home language practices and cultural experiences rather than building on these assets as a resource for teaching and learning,” de Jong said.

Her research agenda has two main focuses: to improve mainstream teacher candidates’ ability to work with bilingual learners to help them excel in their future classrooms and to support equitable practices for bilingual learners through two-way immersion bilingual education programs.

“Schools play a central role in building an inclusive and just society,” de Jong said. “I saw the segregation and separation of bilingual children first in the Netherlands and then here in the U.S. and the marginalization in schools that resulted from this.”

de Jong believes that two-way bilingual education (TWBE) programs can bring minority and majority language speakers together in the same classroom and program.

“When I saw how two-way immersion programs had the potential to promote bilingualism and biliteracy through an integrated framework, I knew that that’s what I wanted to focus on,” she said.

In addition to almost 35 presentations at international and national conferences, de Jong has written 60 peer-reviewed articles, monographs and book chapters. She received the B.O. Smith Research Professor award from 2012-2015 and an Award for Excellence in Research on Bilingual Education in 2013. de Jong has also published 19 book chapters and peer reviewed articles in impactful journals within her field.

de Jong was the principal investigator on Project DELTA, a $1.5 million US DOE grant examining the impact of the ESOL infused elementary teacher preparation program, as well as a grant for $50,000 examining classroom interaction in a two-way immersion program. In 2019, de Jong completed her leadership role in the largest professional organization for teachers of English to speakers of other languages, TESOL International Association.