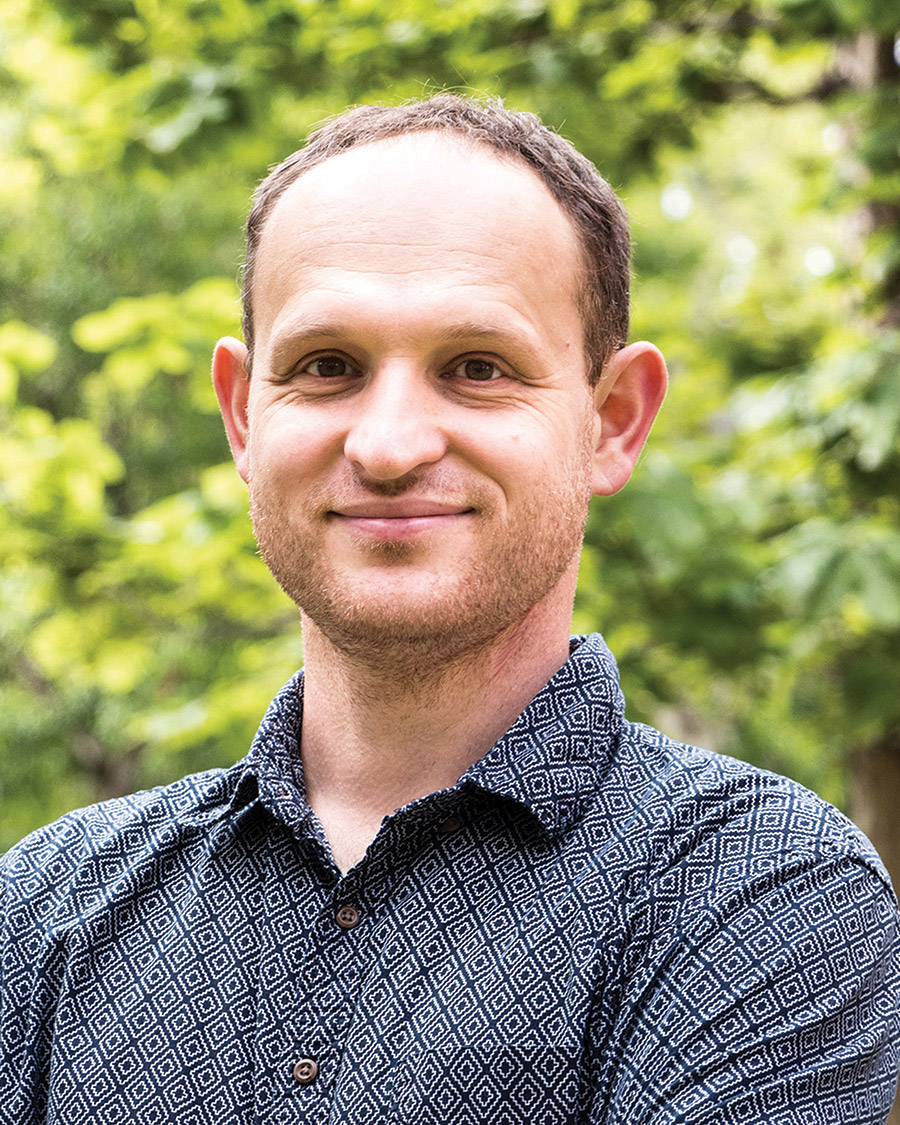 Jiri Hulcr is an expert in exotic wood boring insects and their interactions among fungi, bacteria and trees.

Exotic wood boring insects cause an estimated $2.5 billion damage annually in the United States. In some cases, they eliminate entire tree species from the landscape. In Florida alone, forestry generates over $20 billion annually.

Hulcr’s program specializes in these insects, whose effects are generally not noticed until extensive damage has occurred.

“We’re part of a race to understand, communicate and mitigate emerging threats to the world’s forests,” Hulcr said. “ Right now, our effort is primarily enabled by the one of the largest and most active collection of cryopreserved bark beetles that our research team has built. “

Hulcr’s perspective has been referred to as “cross-dimensional.” As his list of 68 publications (cited 673 times by other researchers) during the past five years demonstrates, his work spans from molecular biology to global invasions to international policy.

“I believe that solving a global problem requires the engagement of research and regulatory communities around the world,” Hulcr said.

His research has shed light on the fact there is not one, but many types of relationships between wood boring insects and fungi, each governed by different biological factors. This research has enabled a new understanding of how insects, fungi and trees interact, in turn informing regulatory communities to predict which species may have destructive potential before they invade new regions.

Currently, Hulcr is assisting the USDA-APHIS-PPQ in the creation of a new framework for the prediction of new invasions by different forest pests and diseases. He also consults for the European Plant Protection Organization (EPPO), and his publications on the subjects of beetle-fungus symbioses are being used as a blueprint for new European regulations for wood boring insects.

Hulcr publishes in some of the highest impact journals in biology, such as Nature, Proceedings of the Royal Academy of Sciences and Annual Reviews as well as high-impact journals in other disciplines. His research program is funded by grants exceeding $3.5 million from a diversity of sources, including corporate forest landowners, a biotech company, the coffee industry, state agencies, the U.S. Department of Agriculture and the National Science Foundation.