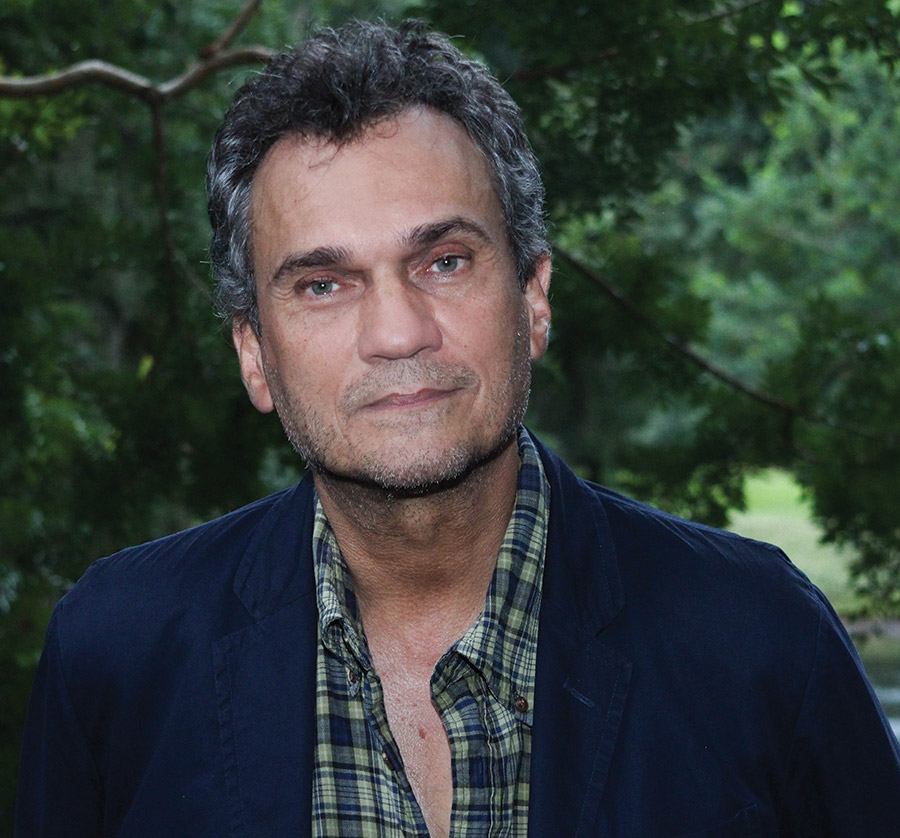 Michael Hofmann is a distinguished writer and critic; his activities spanning four distinct realms: those of poet, reviewer, translator and teacher.

“[I write because] it’s in my blood and my genes,” Hofmann said. “My father was a German novelist, and my (maternal) grandfather edited the German Brockhaus encyclopaedia. Words have always fascinated me.”

Having been born in Germany and lived most of his life in the United Kingdom, Hofmann viewed translating as a reasonable extension of his experiences.

As a translator, Hofmann is one of the most acclaimed living German-to-English practitioners. He has translated over 80 books, including works by most of the great twentieth century German-language authors, including Franz Kafka, Bertolt Brecht, Hans Fallada and Alfred Döblin. He has won numerous prizes.

Hofmann has co-directed the UF Creative Writing Program for six years (the past four years with his colleague, David Leavitt). The program is ranked among the top 10 creative writing programs in the country.

“At the end of the day, I want to make books and as many good and important books as I can,” Hofmann said.

In January 2019, he was invited to Oxford to give the renowned Clarendon Lectures. Hofmann’s series was called ‘‘Messing About in Boats,’’ and he spoke on four single poems from four different languages: “Emigrant Ship” by Rainer Maria Rilke; “Drunken Ship” by Arthur Rimbaud; “Boats on the Marne” by Eugenio Montale; and “The World” by Karen Solie. These lectures will be published as a book by Oxford University Press.

In addition to his translating expertise, Hofmann is a sought-after reviewer of British, European, American and Australian writing. In 2018, he was a judge for the International MAN Booker Fiction Prize. He contributes work to the London Review of Books, the New York Review of Books, The New York Times, Poetry, and the Times Literary Supplement. His critical writings have been collected in two books, Behind the Lines (2001) and Where Have You Been? (2014).

This past year, Hofmann published his fifth book of poems: One Lark, One Horse. The British edition was published with Faber & Faber, and the US edition is forthcoming from Farrar, Straus & Giroux — each the premier publishing house in their respective country.