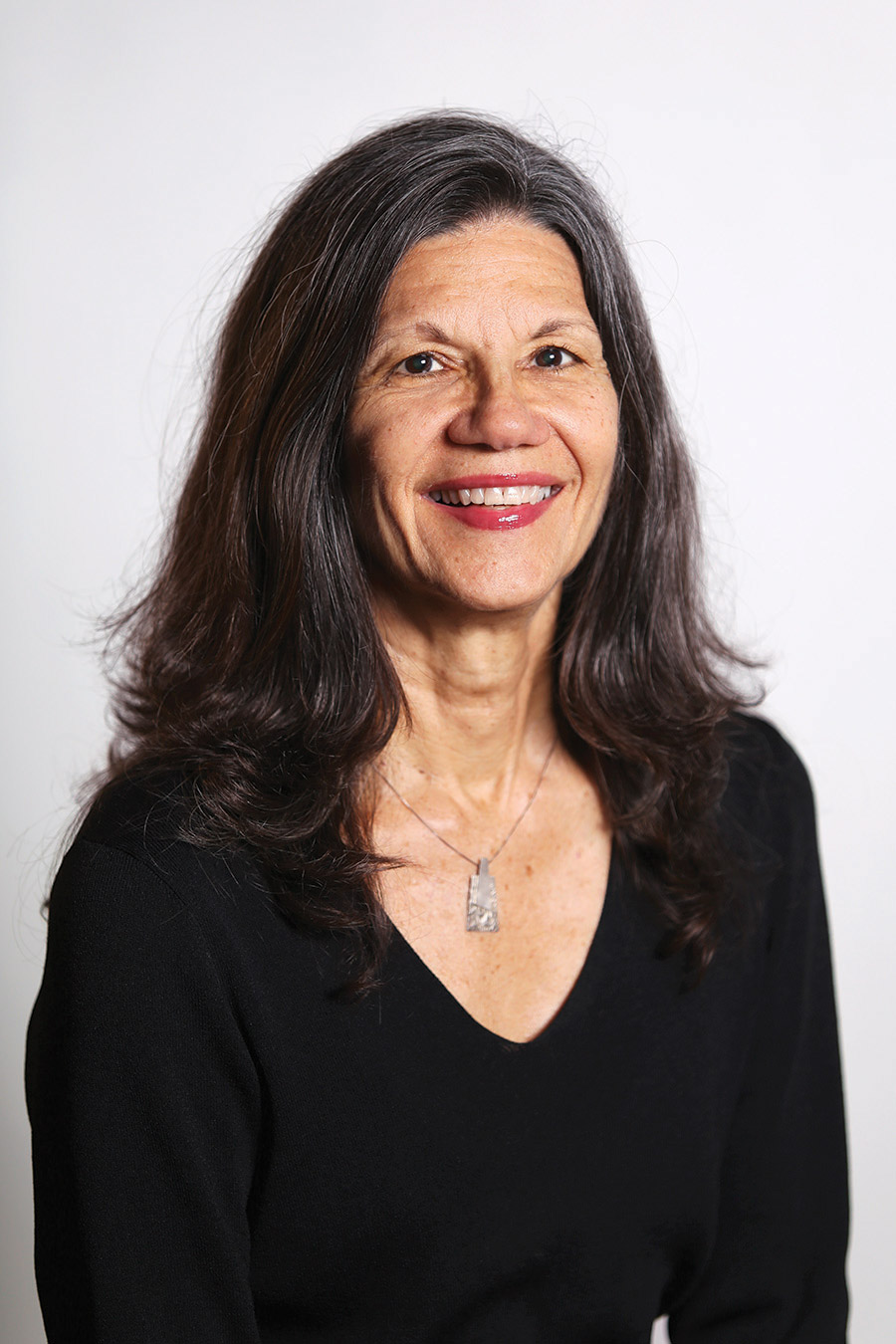 Berta Hernandez-Truyol has utilized an interdisciplinary, multidimensional and international framework to promote human flourishing around the globe.

“My academic engagement includes participation in initiatives that seek to develop, expand and transform the human rights discourse with a focus on issues of gender, race, ethnicity, culture, sexuality, language and other vulnerabilities, as well as their interconnections,” Hernandez-Truyol said.

She has traveled to discuss and teach human rights in countries around the world, including most of Latin America and Europe. Her current research focuses on contemporary human rights concerns, with the aim of fostering human well-being.

“This multi-dimensional approach explains how embracing the interdependence of seemingly disparate fields, such as trade and human rights or civil rights and economics, promotes human flourishing.,” Hernandez-Truyol said.

One specific theme, which embraces several projects, focuses on LGBT rights. In this framework, Hernandez-Truyol writes on the subject of children’s rights as well as the tensions between LGBT rights and religious liberties. Recently, she published a book, co-edited with Italian law professor Roberto Virzo, Orientamento sessuale, identità di genere e tutela dei minori (2016), which includes a chapter she authored regarding the impact of discrimination on the basis of sexuality on children and families.

“My aspiration is that my work raises awareness about the deep privations many endure and inspires others actively to make the world be a better place for all — a place where law and justice are compatible, where human equality is a reality, where all beings are valued,” Hernandez-Truyol said. “Through my teaching and writing I want to bring to consciousness the need to protect the environment, educate the young, feed the hungry, center and empower the vulnerable.”

Currently, she is engaged in research and writing for her next book project on democracy, provisionally titled Democracy as Pretext: Unveiling the Tyranny of the Majority. The work intends to explore the so-called democratic processes that often fail those who are most vulnerable. Another research theme includes an examination of the ongoing migration crises through a human rights lens.

Hernandez-Truyol teaches a wide range of courses at the College of Law. She also serves on various university committees, including the Provost’s Committee on Diversity and the University LGBT Committee.