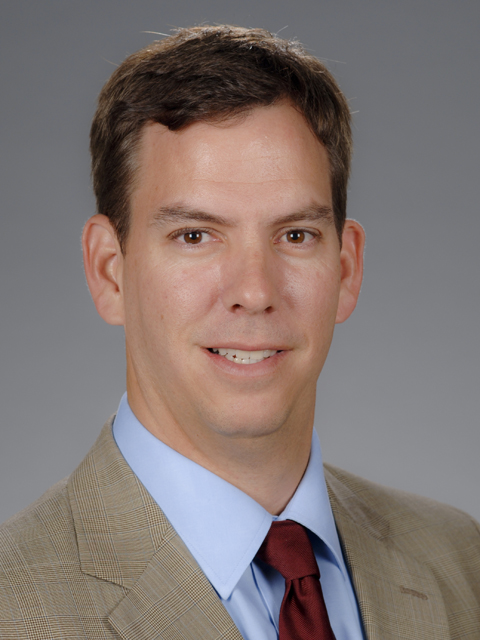 Chris Hass conducts both basic and applied experiments focused on the neuromechanical control of movement across the lifespan.

Hass is concerned with how, within the constraints of the musculoskeletal system, sensory organs, motor pattern generators, and the brain interact to produce coordinated lower extremity movement. His work focuses on elucidating the biological bases of movement disorders so that therapeutic interventions can be optimized and delineating mechanisms of neuromechanical control governing locomotor functions.

A hallmark of his research has been the interdisciplinary nature of the projects, which bridge biomechanics, neuroscience, and rehabilitation. Thus, many of Hass’ research projects are collaborations among researchers in health and science professions, reaching across several University of Florida colleges and across peer institutions.

A primary focus of Hass’ research is to elucidate the realm of deficits resulting from basal ganglia dysfunction. Accordingly, he has concentrated on two populations, Parkinson’s Disease (PD) and Autism Spectrum Disorders, because they afford the ability to evaluate alterations in basal ganglia function across the lifespan. His long-term goal is to identify the underlying mechanisms contributing to disordered neuromechanical control in these populations and to understand how various cortical and subcortical regions of the brain contribute to the organization of locomotor movement.

Lower extremity impairment and gait difficulties are a hallmark of basal ganglia dysfunction and reduced quality of life. Hass’ basic work focuses on delineating mechanisms of neuromechanical control of the lower extremity. Because altered cognitive and limbic influences are common nonmotor disturbances in PD, he is now investigating the influence of cognitive status, cognitive loading, and emotional state on locomotor performance.

As his work progresses, he will further examine the neurological underpinnings of locomotor control, using advanced imaging and modeling techniques as well as novel perturbation paradigms. Knowledge gained from these experiments will further understanding of neuromechanical control and will advance the development of evidence-based interventions.