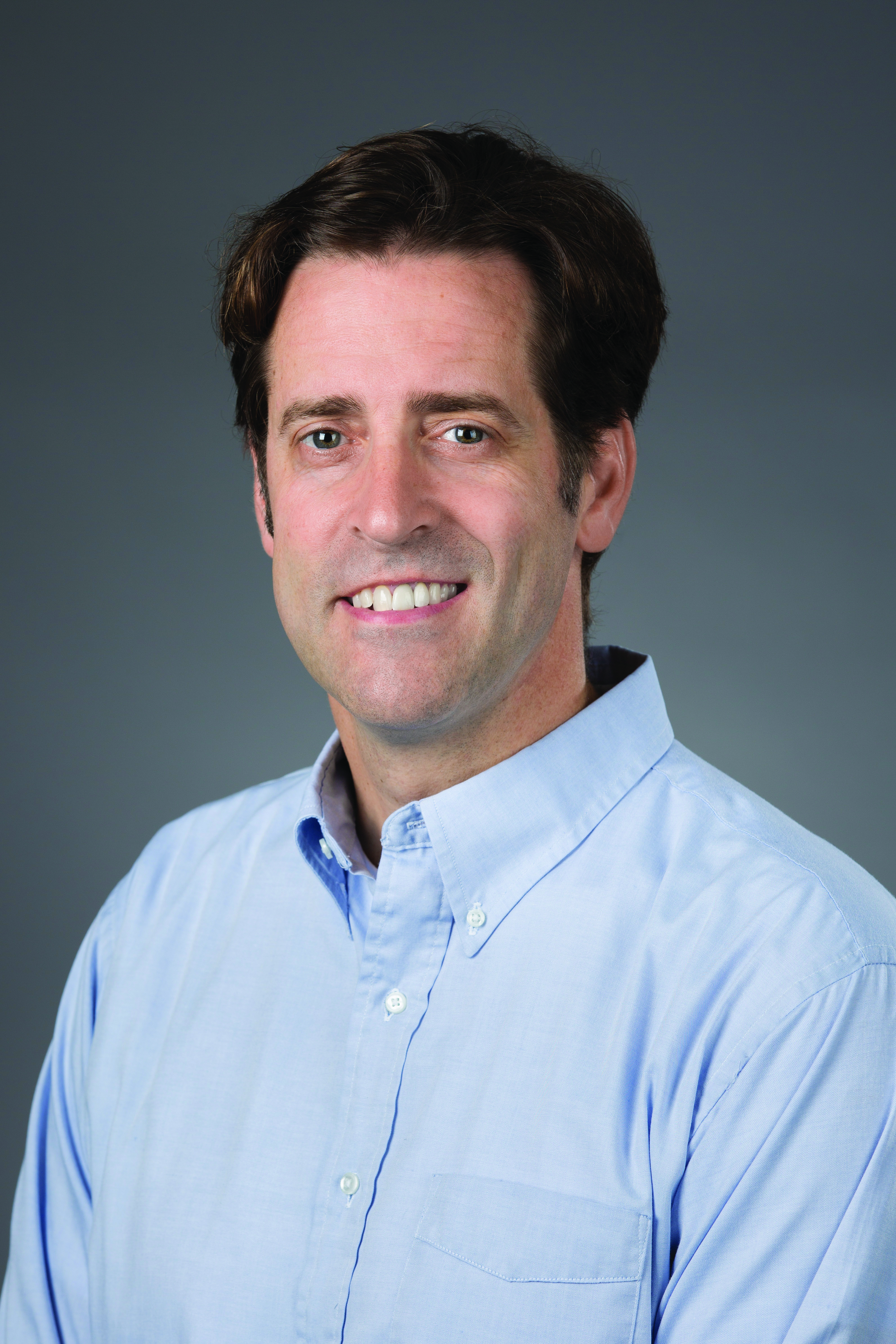 Fuller’s team researches the neural dysfunction that contributes to breathing problems in Pompe disease, a rare genetic disorder caused by mutations in the gene encoding the lysosomal enzyme acid alpha-glucosidase (GAA). The buildup of glycogen, a form of glucose, in organs and tissues, typically results in cardiorespiratory failure in the first year and progressive respiratory failure later in life. Fuller’s research has established that pathology is prominent in respiratory neurons and that neural dysfunction contributes to respiratory insufficiency in the disease.

“This is very important since muscle-directed treatments have limited success,” Fuller said, “and our group has published the hypothesis that treatments which restore GAA activity to respiratory neurons will be required to fully correct breathing problems.”

“A basic understanding of how spinal cord injuries and spontaneous neuroplastic processes impact respiratory control is important for developing and optimizing spinal rehabilitation approaches,” he said.

Fuller’s lab is funded by the National Institutes of Health, the Department of Defense, the Christopher Reeve Foundation, the American Paraplegia Society and the state of Florida.