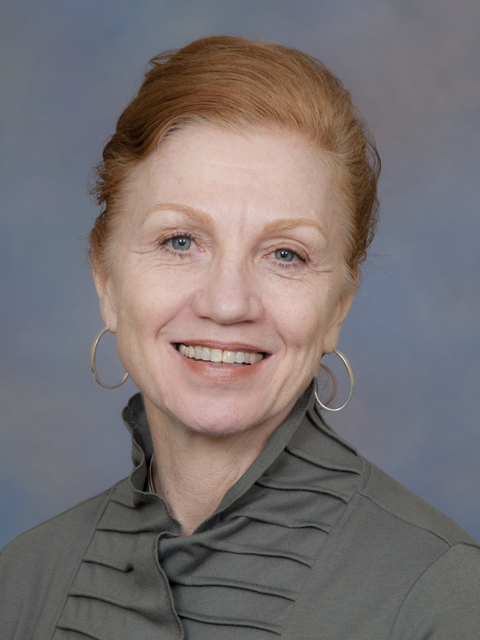 Professor of Theater and Dance

Joan Frosch is a dance ethnographer who has pioneered research in global contemporary performance as a practice of citizenship. Her research fosters the recognition and nurture of the individual creative voice as a foundation of democracy. Frosch has advanced the recognition and valuation of global contemporary performance in academia, the arts world, and the public sector.

Frosch curates and analyzes performance, fosters critical arts dialogue, and produces film and related projects intended to bring to public consciousness choreographers whose powerful art practices challenge and advance views of the contemporary world. In so doing, she has acted not only to mentor artists and to mediate their creative work, but to assert the critical role of the imagination within the context of a growing, and growingly complex, global cultural economy. Frosch has also advanced a new canon of “choreographic thinking” which foregrounds the role of the creative agent in building the future.

Frosch produced and directed “Movement (R)Evolution Africa: a story of an art form in four acts,” the documentary feature film twice awarded by the National Endowment for the Arts. “Movement (R)Evolution Africa,” currently broadcast by ZDF (Germany) and distributed by Documentary Educational Resources (USA), has been officially selected for over 100 international film festivals, including FESPACO, the biennial festival of African film and the largest cultural event on the continent. Her follow-up production, “NORA” based on autobiographical narrative and performance of Zimbabwean-born choreographer Nora Chipaumire, is currently broadcast by PBS (USA), ARTE (France), and NRK (Norway). In 2011, Dr. Frosch was awarded the prestigious INPUT Producer’s Fellowship.

The Center for World Arts, which she directs at UF, is a driving force of national and international initiatives, including the Africa Contemporary Arts Consortium (TACAC) co-founded by Frosch in 2004. In 2011, she authored “Building Enduring Partnerships,” which details the development of TACAC under Doris Duke Charitable Organization funding. Frosch is the recipient of the Fine Arts and Humanities Scholarship Enhancement Award (1998, 2000, 2002, 2003, 2004, 2007, 2009, 2011), President’s Humanitarian Award (2003), Gwendolen M. Carter Fellowship in African Studies (2003-2004), University of Florida’s Faculty Achievement Recognition (2007), College of Fine Arts International Educator of the Year Award (2008), University of Florida International Educator of the Year Award (2008), Faculty Enhancement Opportunity (2009), HERS Leadership Institute (2010), and the University of Florida Research Foundation Professorship (2012-2015). Frosch’s work has attracted approximately $1,000,000 in direct and collaborative arts funding to date.